Colonial Williamsburg is not one’s usual place for a spring break vacation, but when it’s your family reunion, and close to the families on the east coast, it’s the place to be.  That’s how I found myself with my sister and brother-in-law, my parents, my aunt and uncle, my cousin, her husband, and their two kids (one was at college), my other cousin, her husband, and their two boys.  Whew!  Just a few of us. 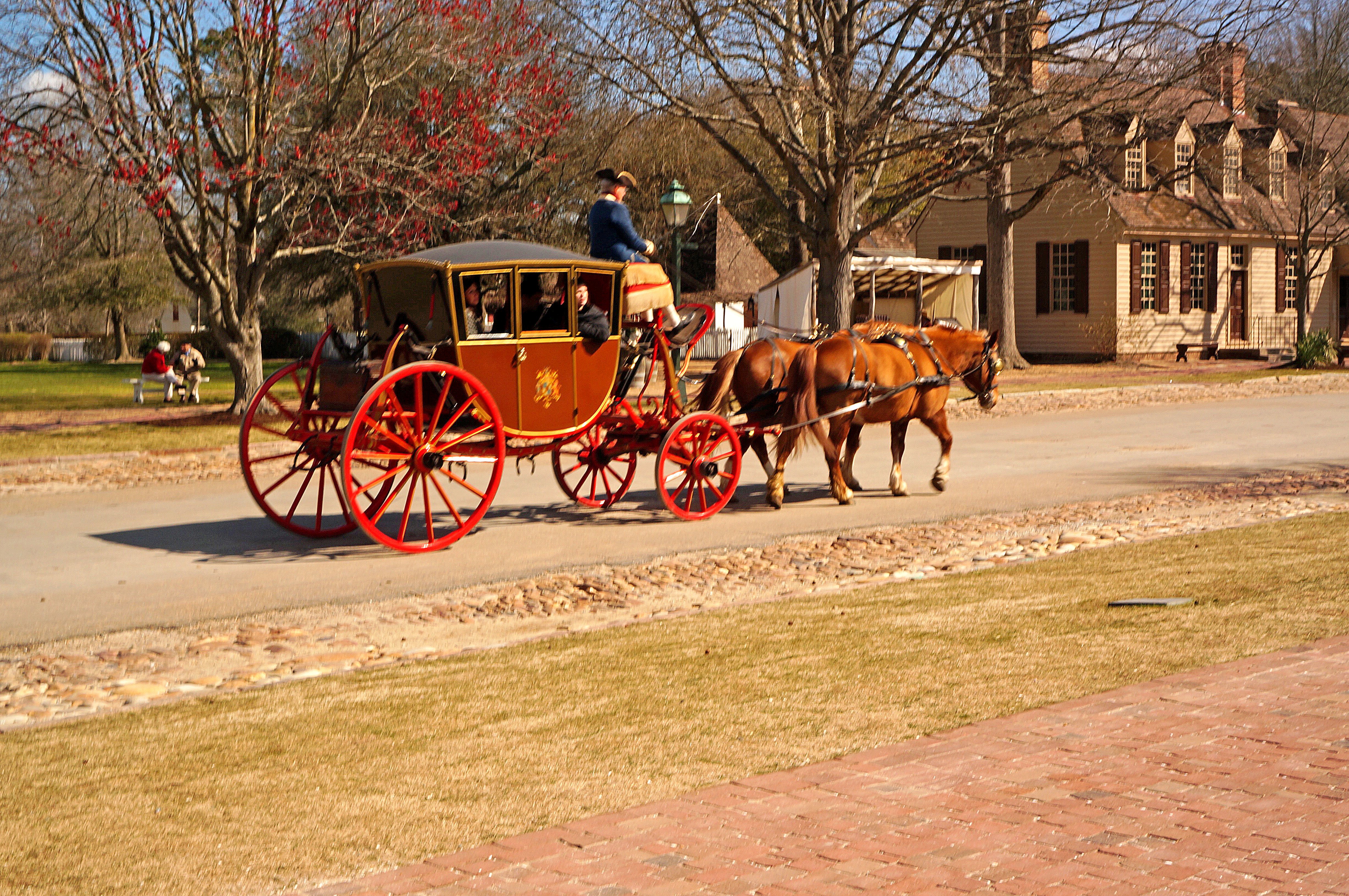 I’ve always been very into historical sites and this one is now high up on my list of places to visit.  Read on to find out why…

Start your foray into the 1700s colonial time at the Visitor’s Center.  You can buy tickets online or in person.  Either way is pretty easy.  If you get a year’s pass, you get your photo taken, and then you can head to the shuttle bus that will take you to the enclosed town.

When I first heard about our trip to colonial Williamsburg, I didn’t know if cars are allowed in the area or how the heck it worked.  You see, there are inns and restaurants that are in the heart of the town, but that’s in the section where one is able to drive.  In the proper area, where all the historic houses and buildings are, there is no car traffic.  (On the map online this is the section on the map where most of the numbers lie.) 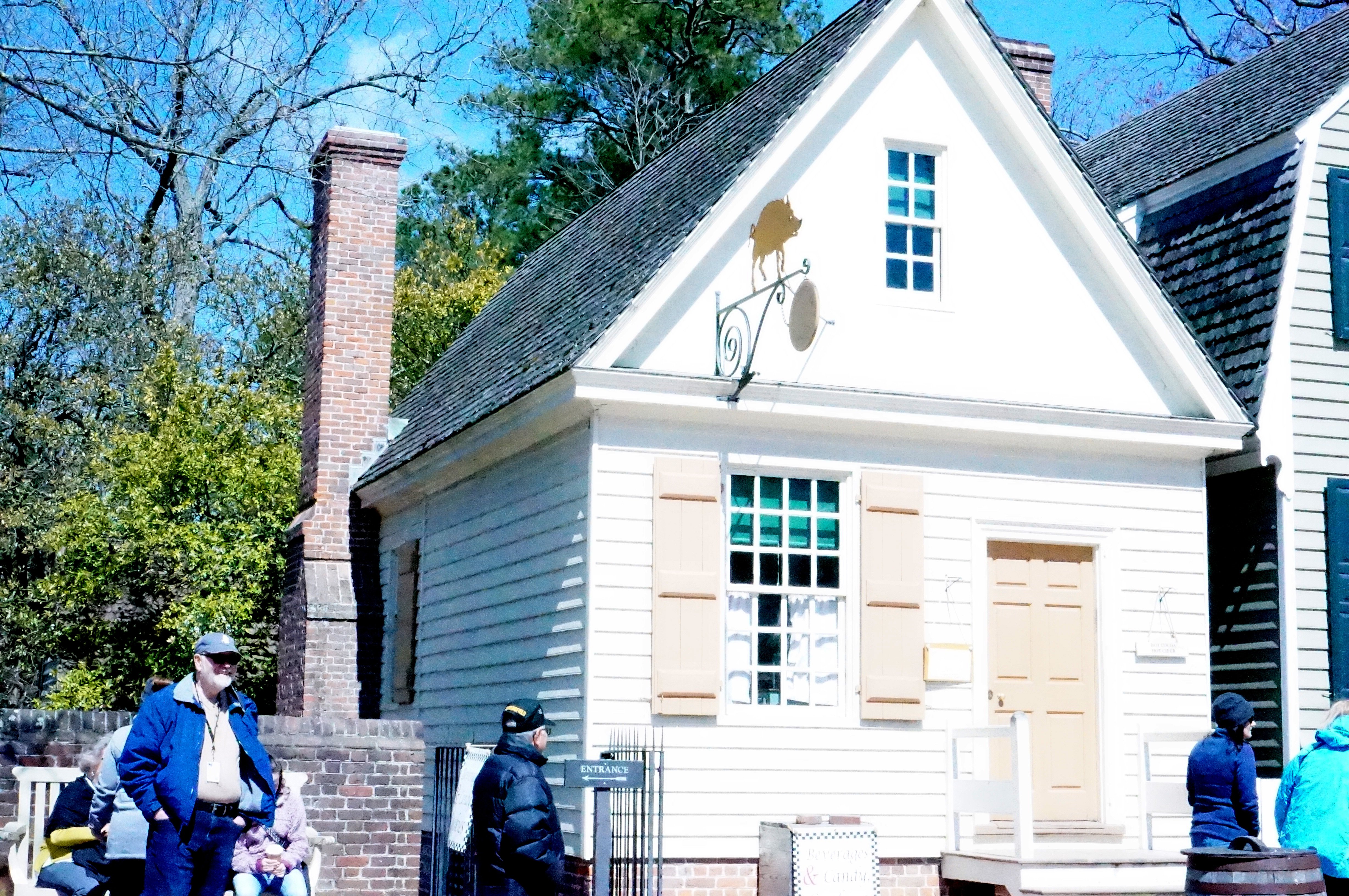 One of the most interesting things are that not every building is part of the historic ‘tour.’  As we walked around we saw people who actually lived in some of the houses next to the historic ones.  In order for the visitors to know which houses and buildings are actually part of the historic grouping, a revolutionary flag is posted in front.  I guess there have been occasions where people have tried to get into normal folks’ homes!

We didn’t get to see as much as I’d like, but that means there’s always a chance to go back for more!  My favorite part was the capitol building.  It was so grand and beautiful.  It had been redone but that took nothing away from the history.  Our guide in that building was quite personable and knowledgable.  He even did a mock trial in which my little cousin was the accused! 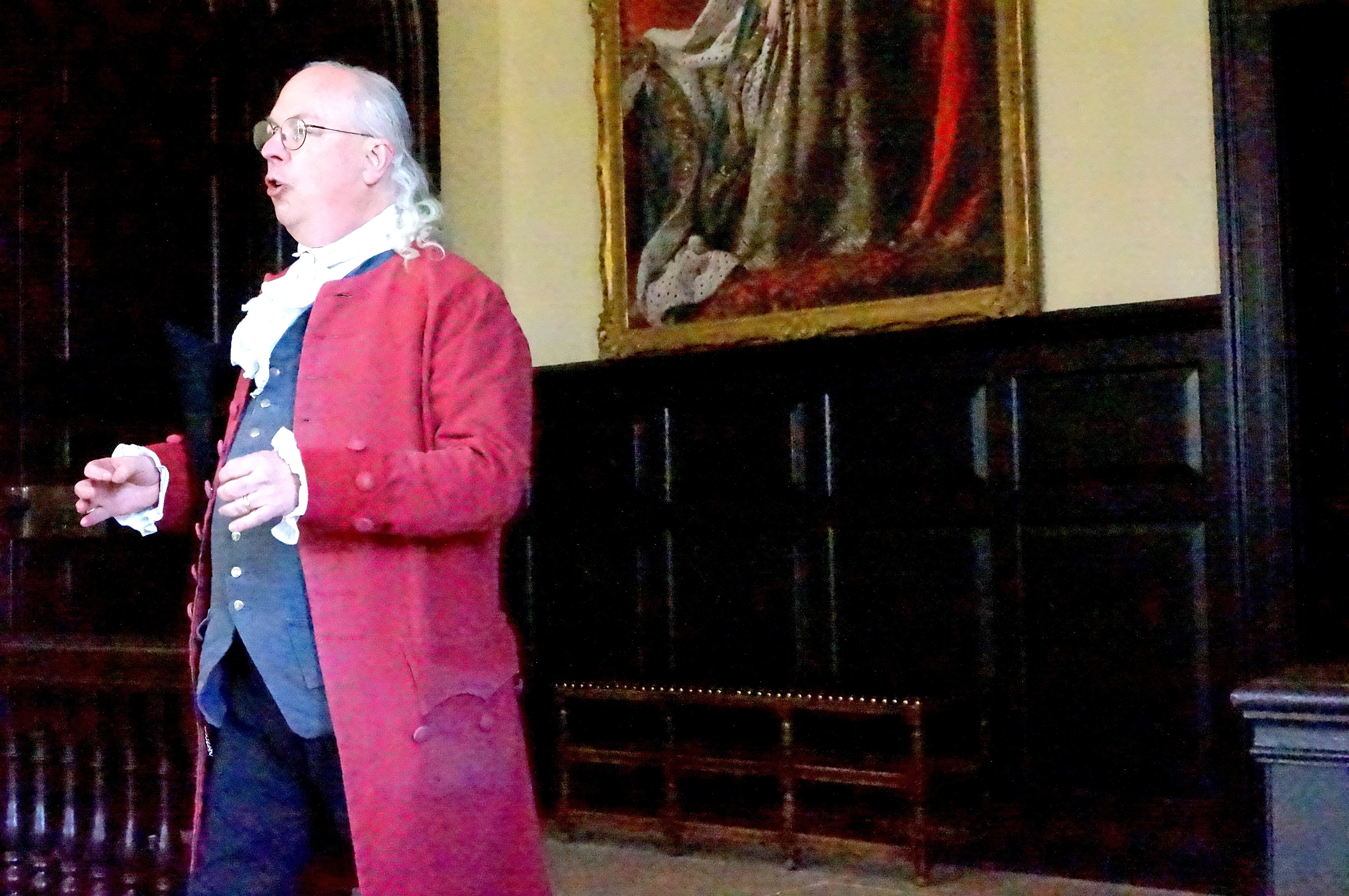 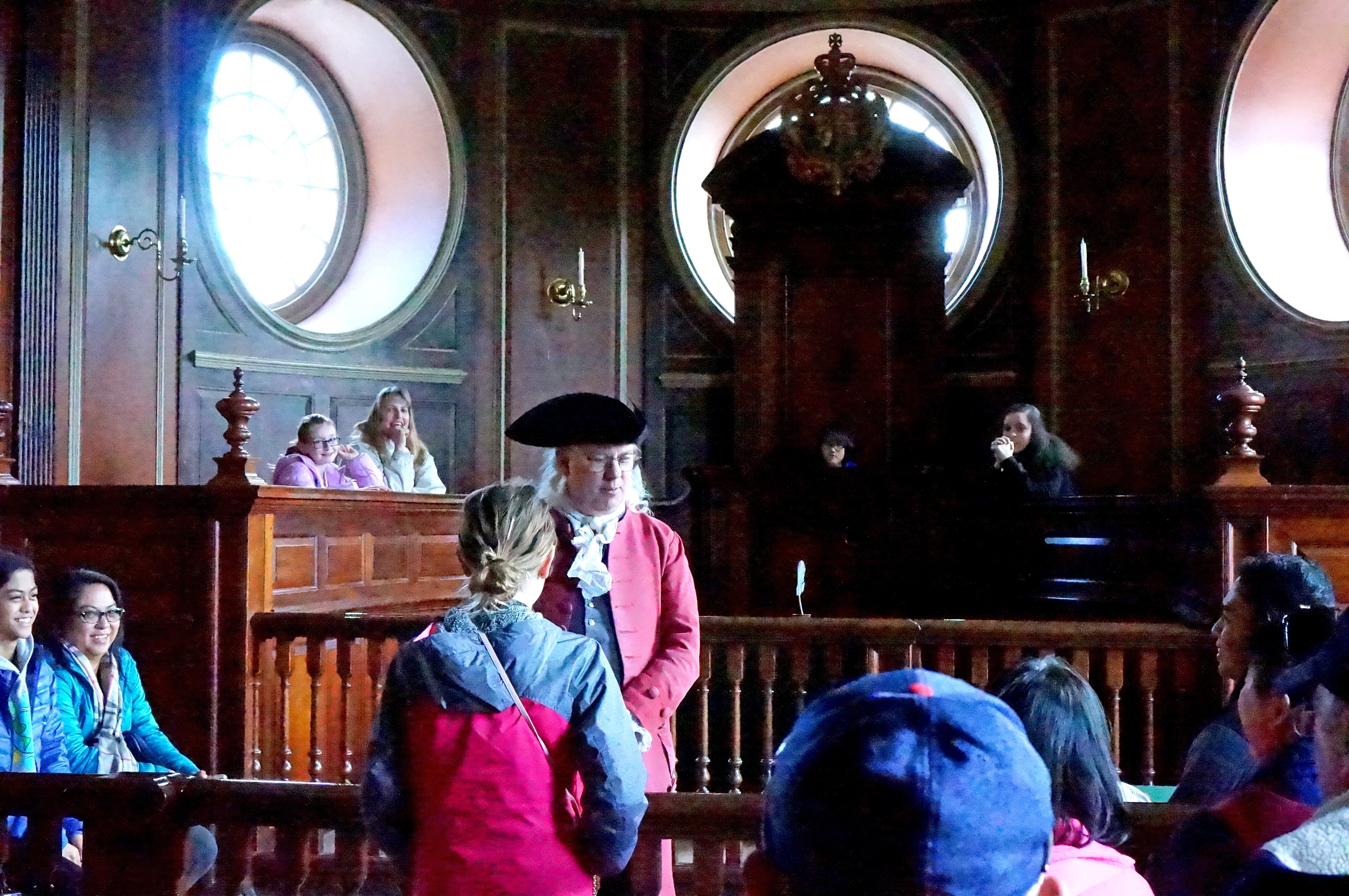 We started our tour at the Magazine where all the guns, gunpowder, swords, and weapons are stored. 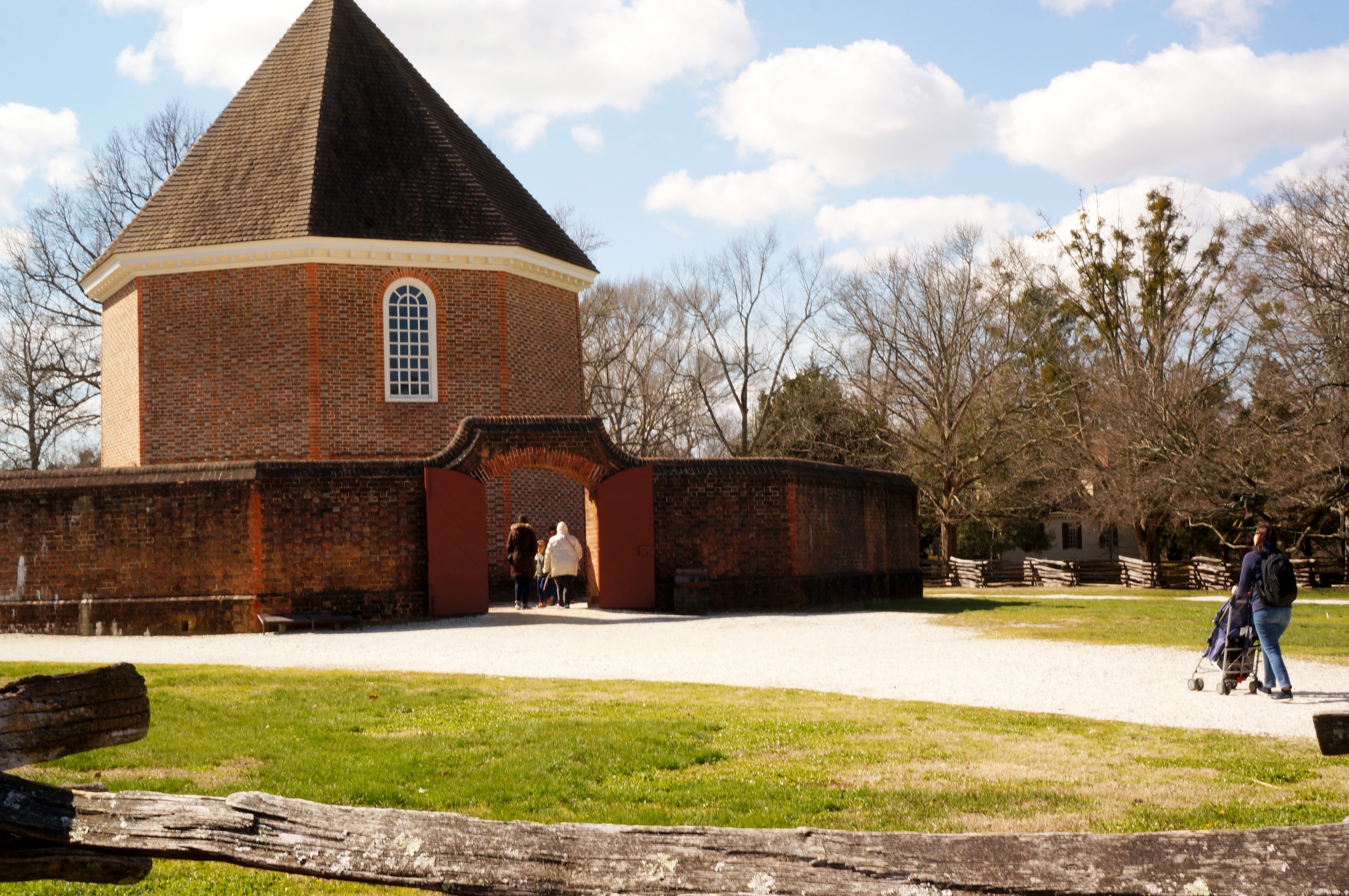 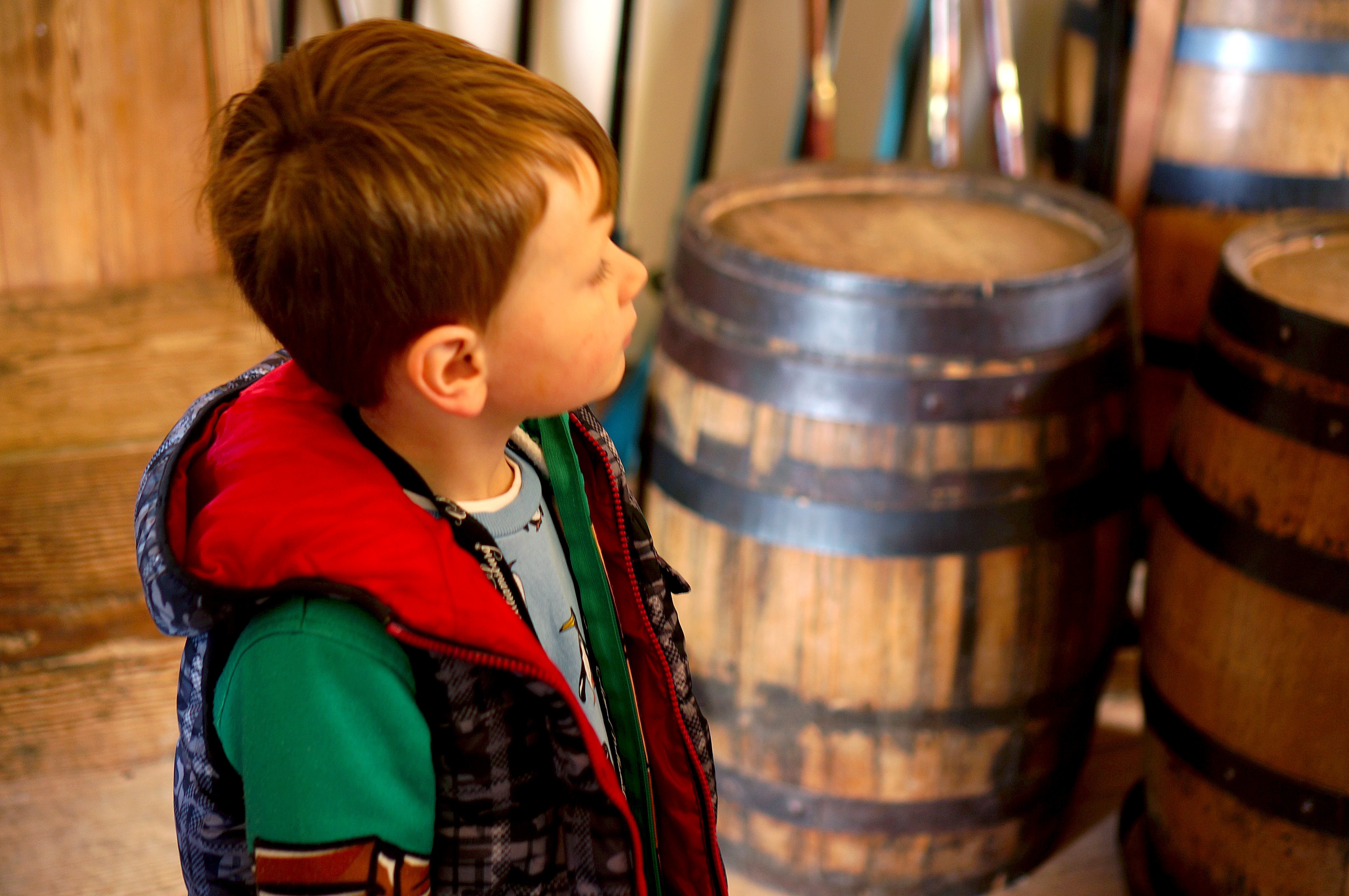 On the grounds of the Magazine, we saw a soldier, who shot his musket for us.  Scared the heck out of all of us even though we knew he was firing! 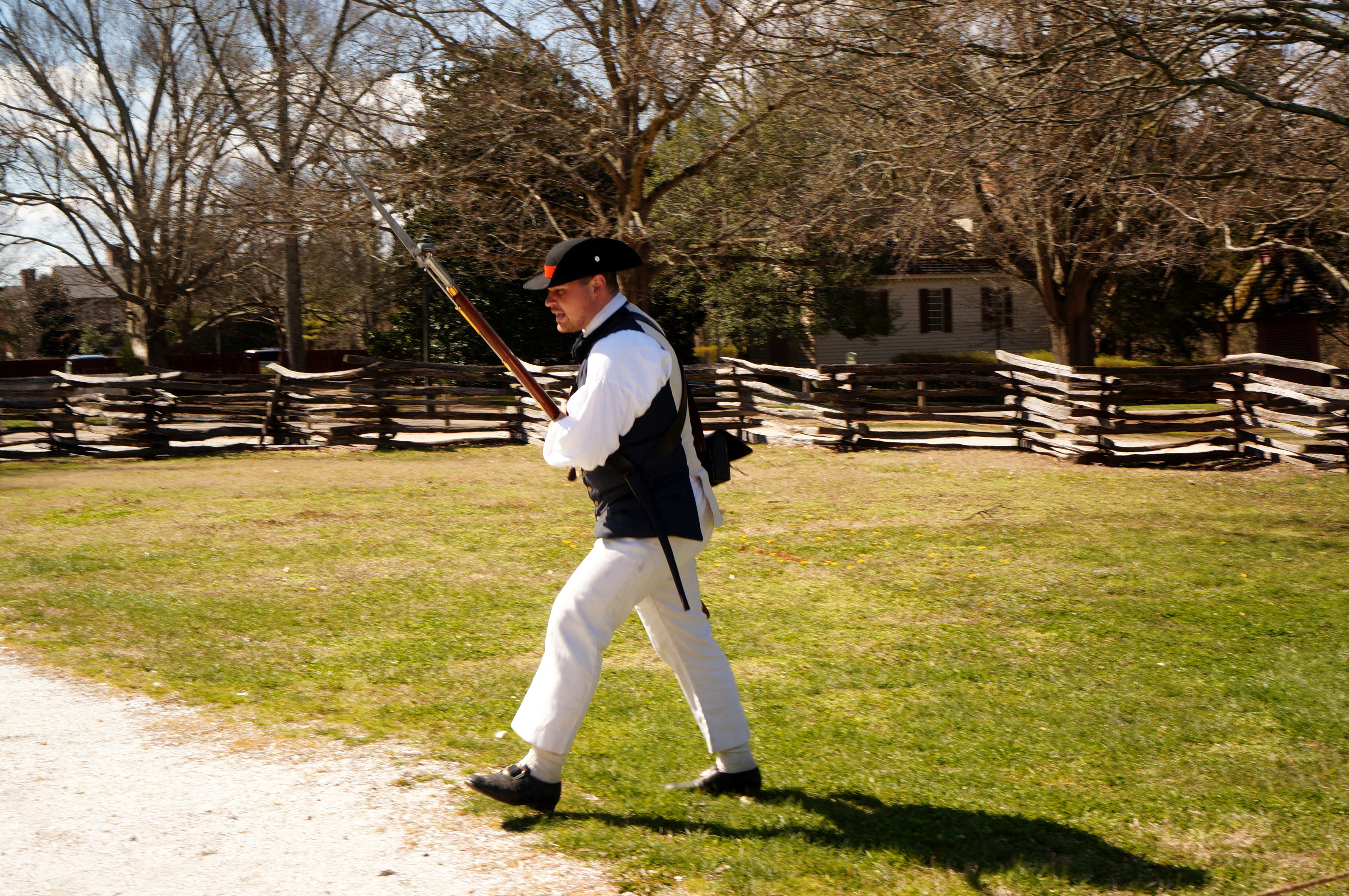 There was also a Native American showing us his arrow game.  He was quite good and probably rather chilly in his native clothing. 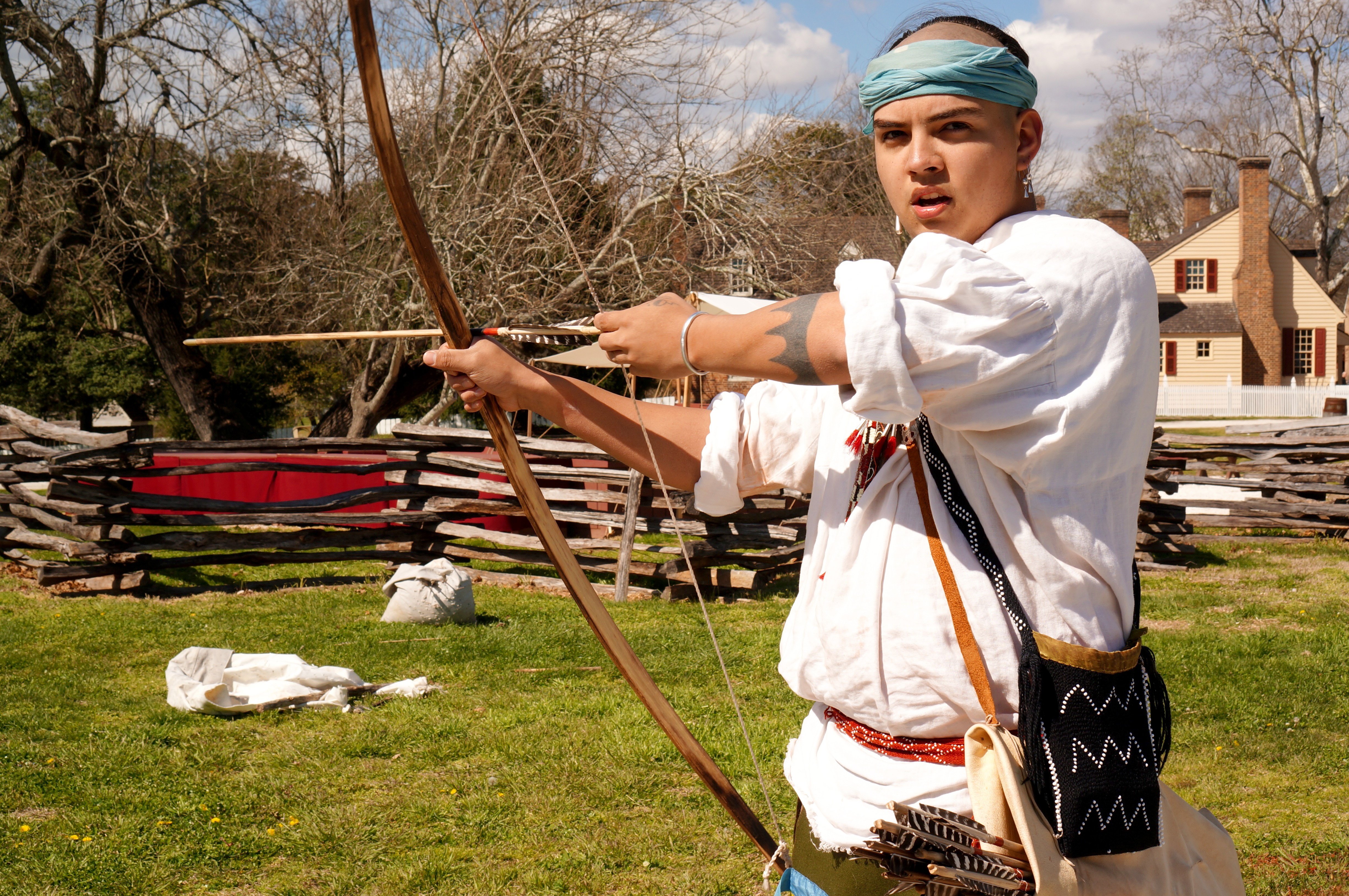 The Peyton Randolph house was one of the few left that still had the slave quarters still up.  The guide was very knowledgeable about everything the Peyton Randolphs did during their lives. 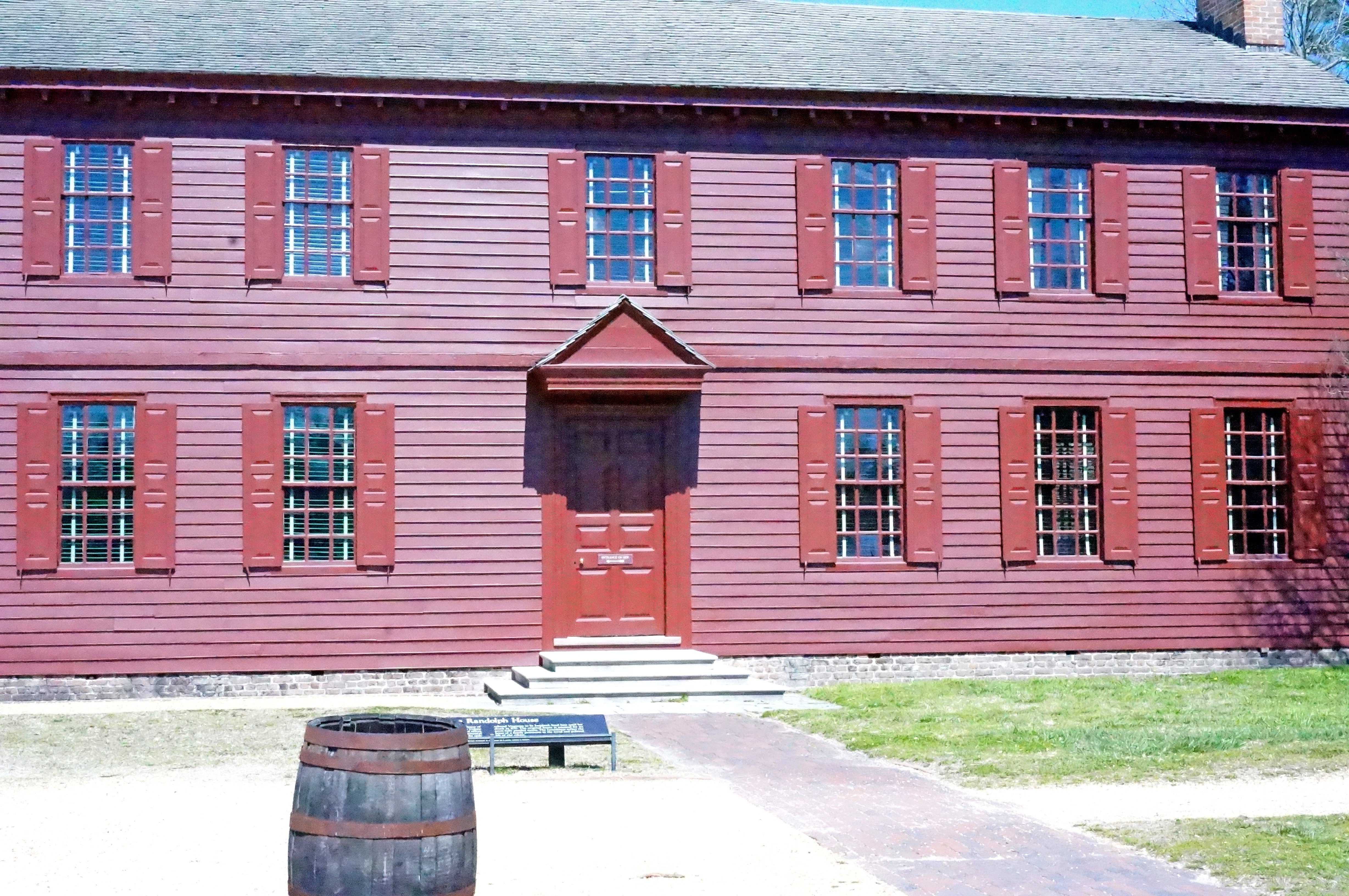 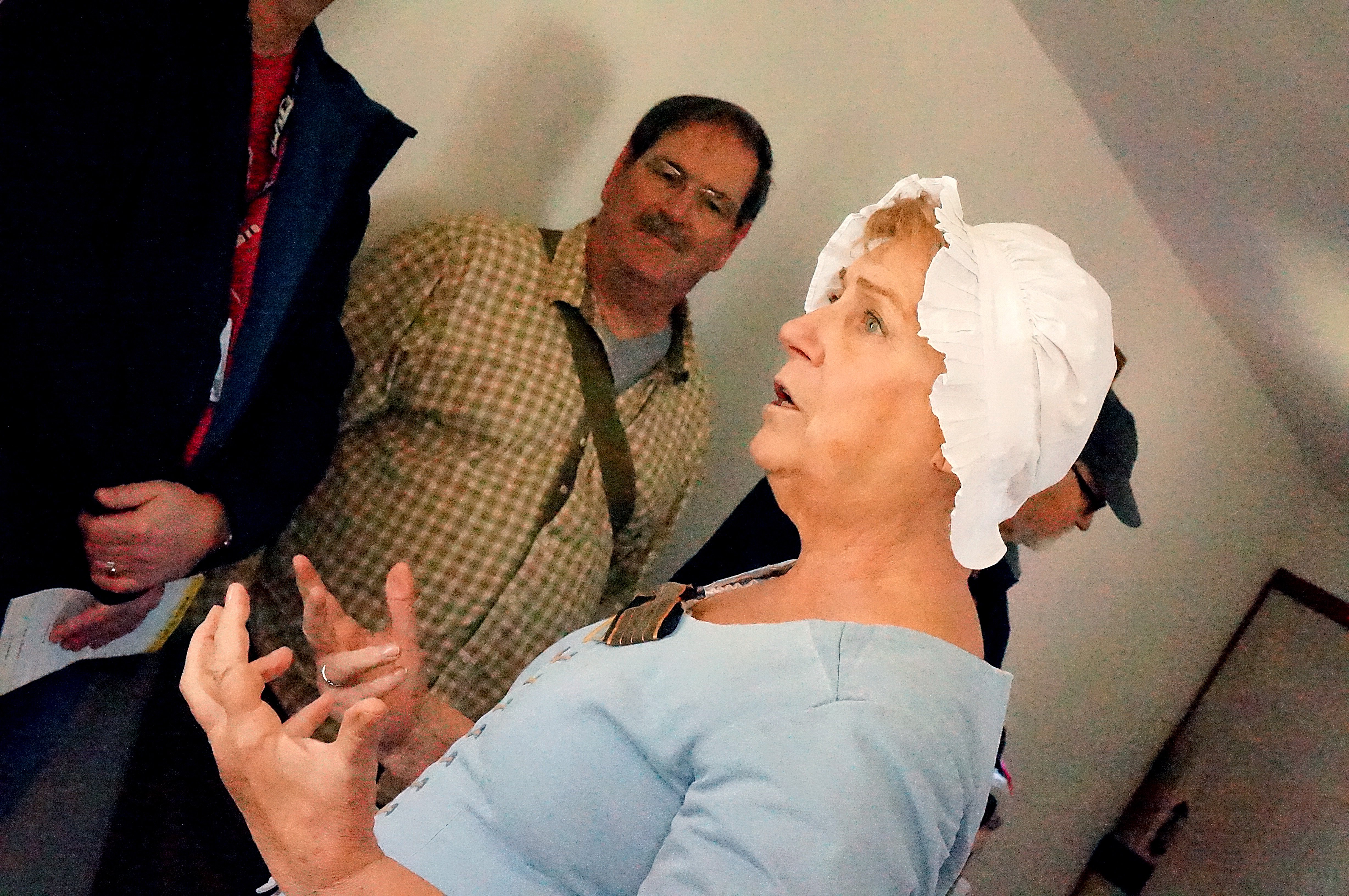 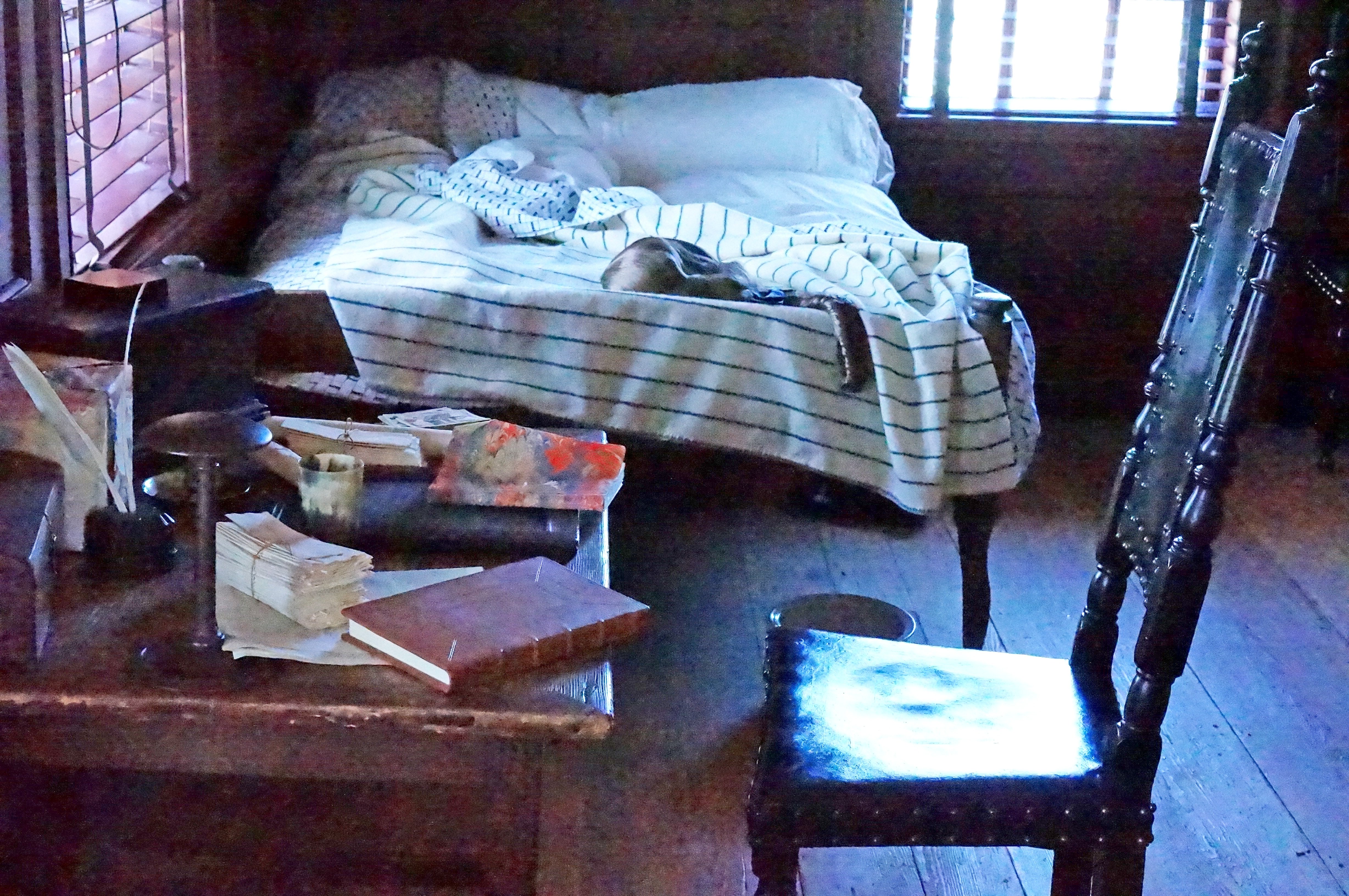 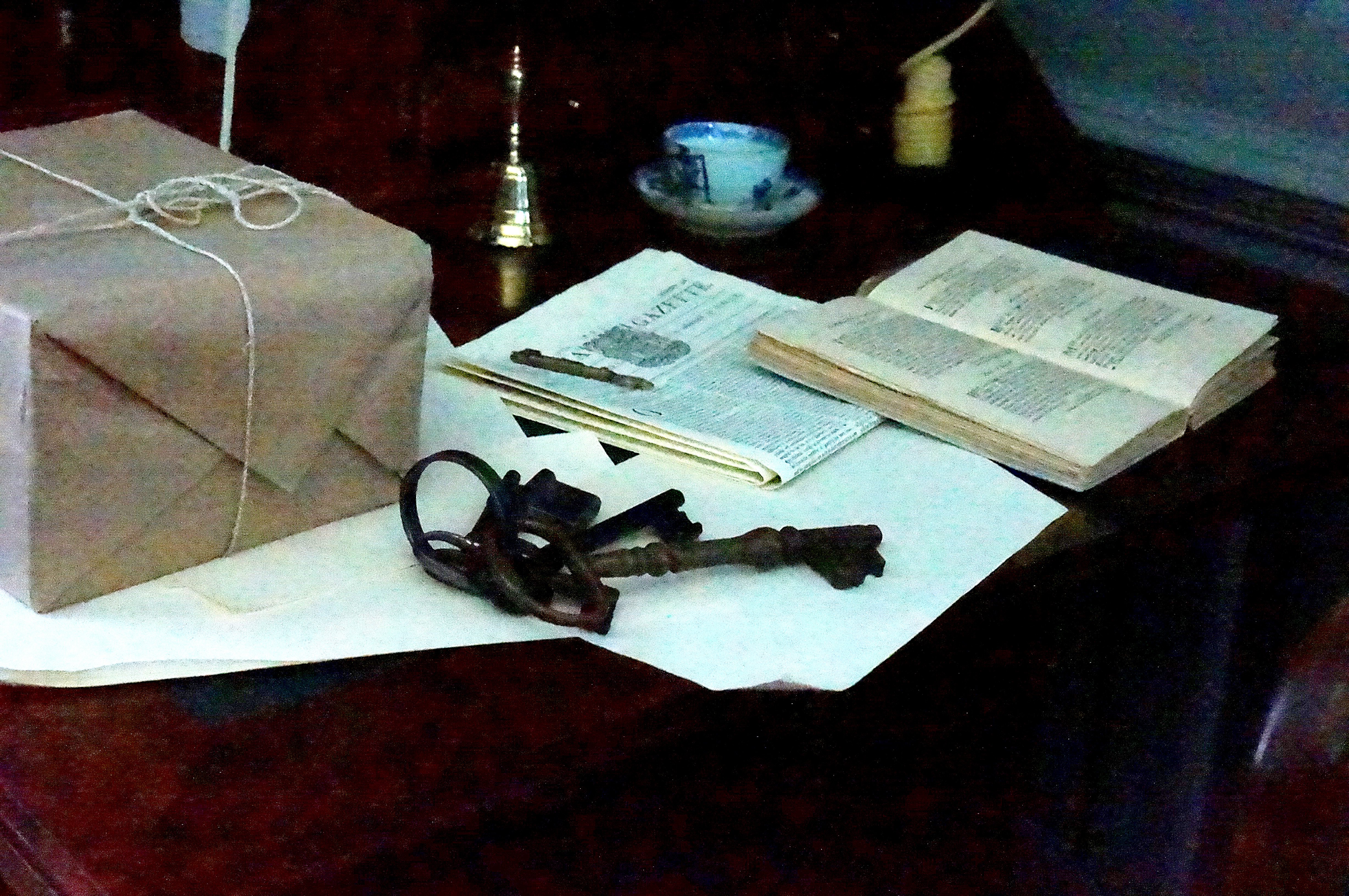 Here are more shots from the capitol building. 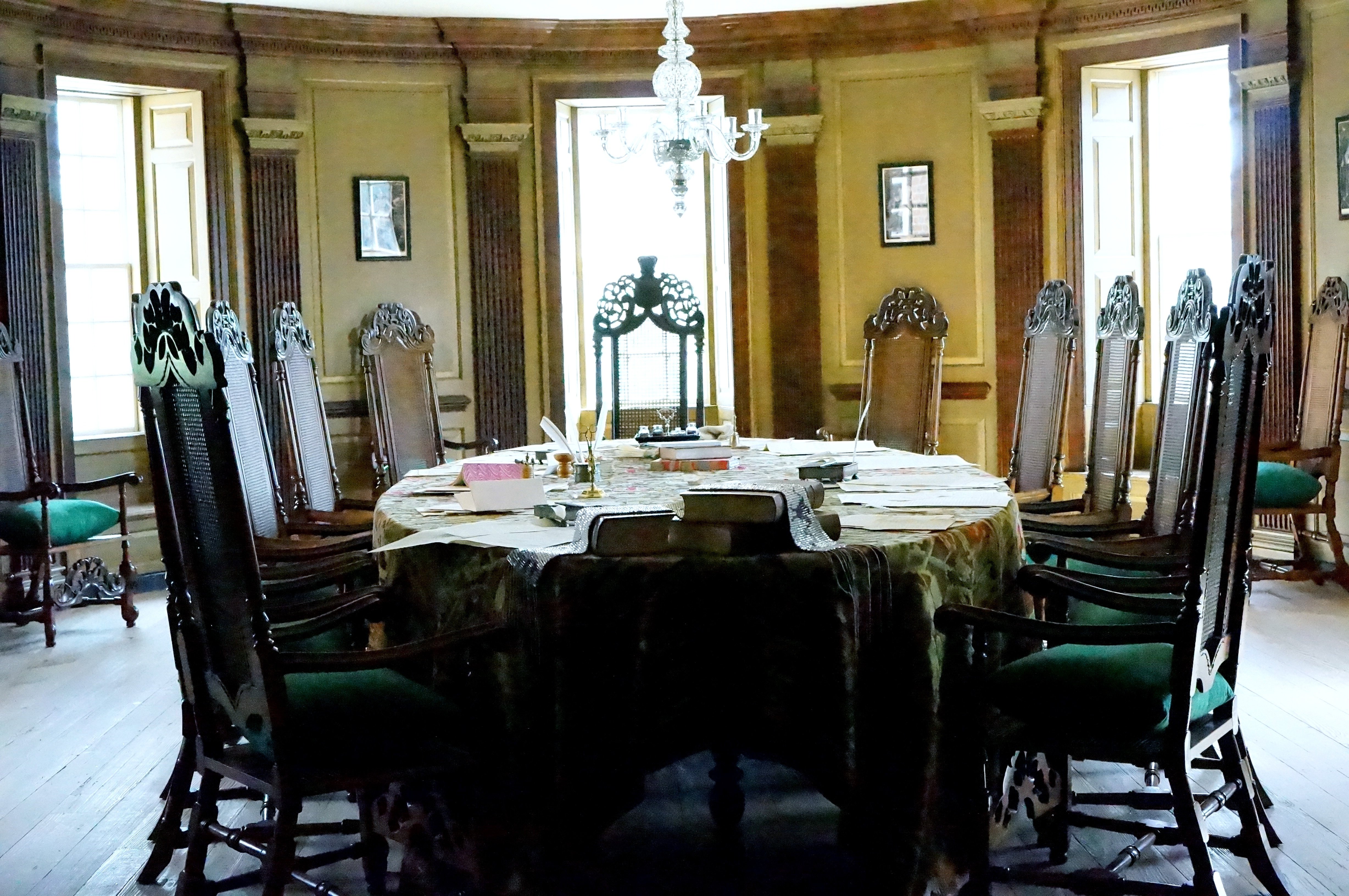 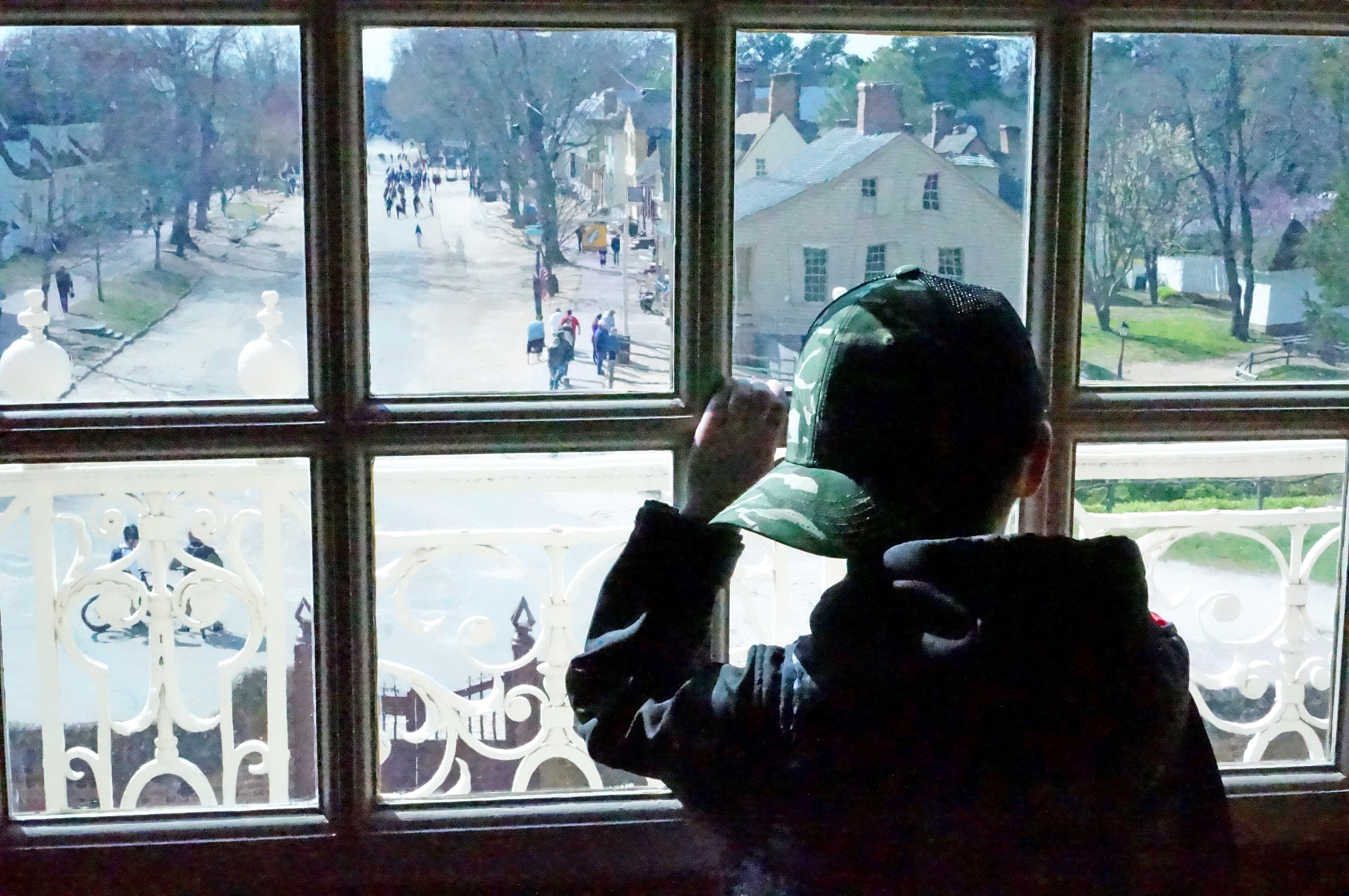 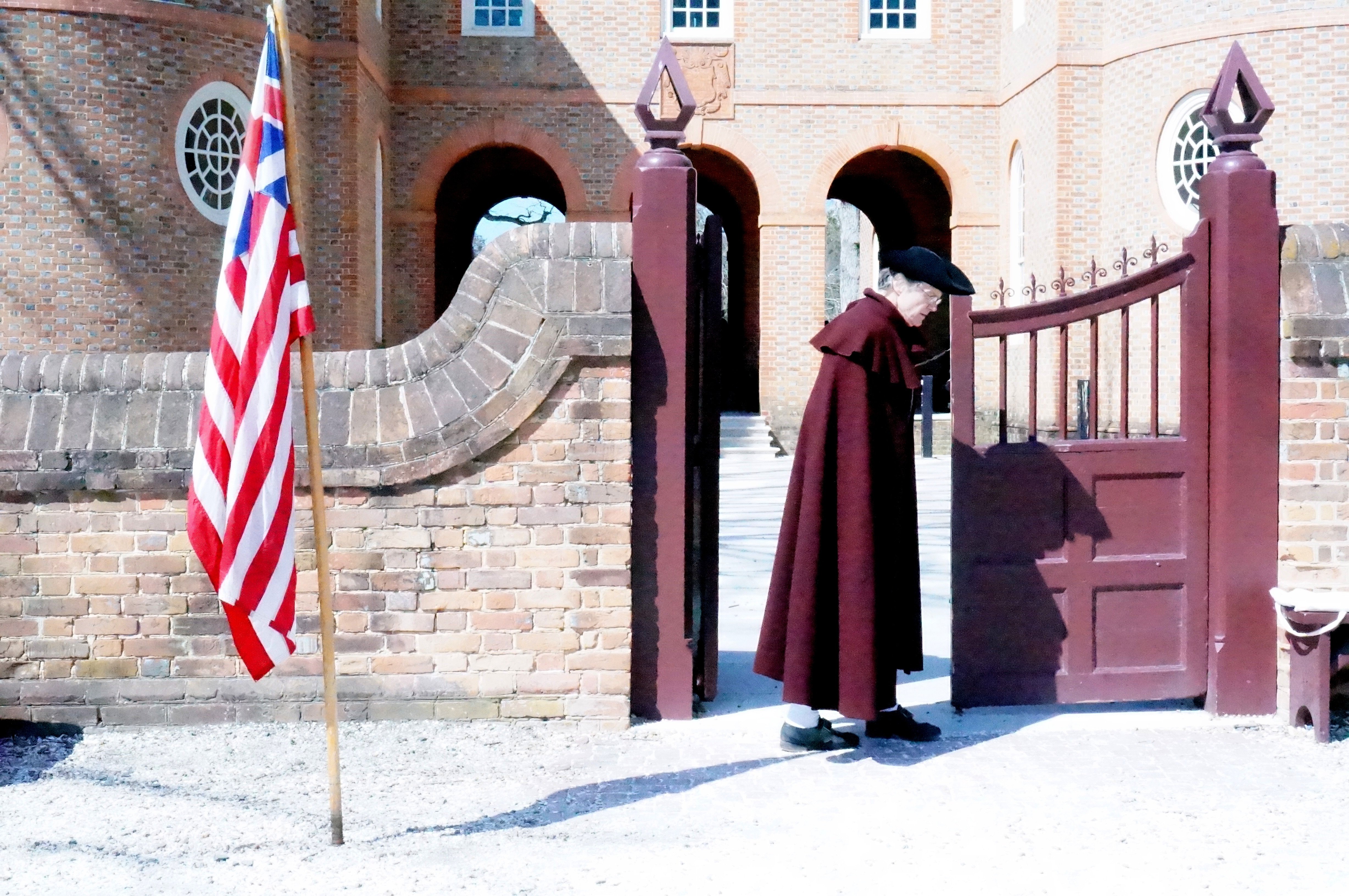 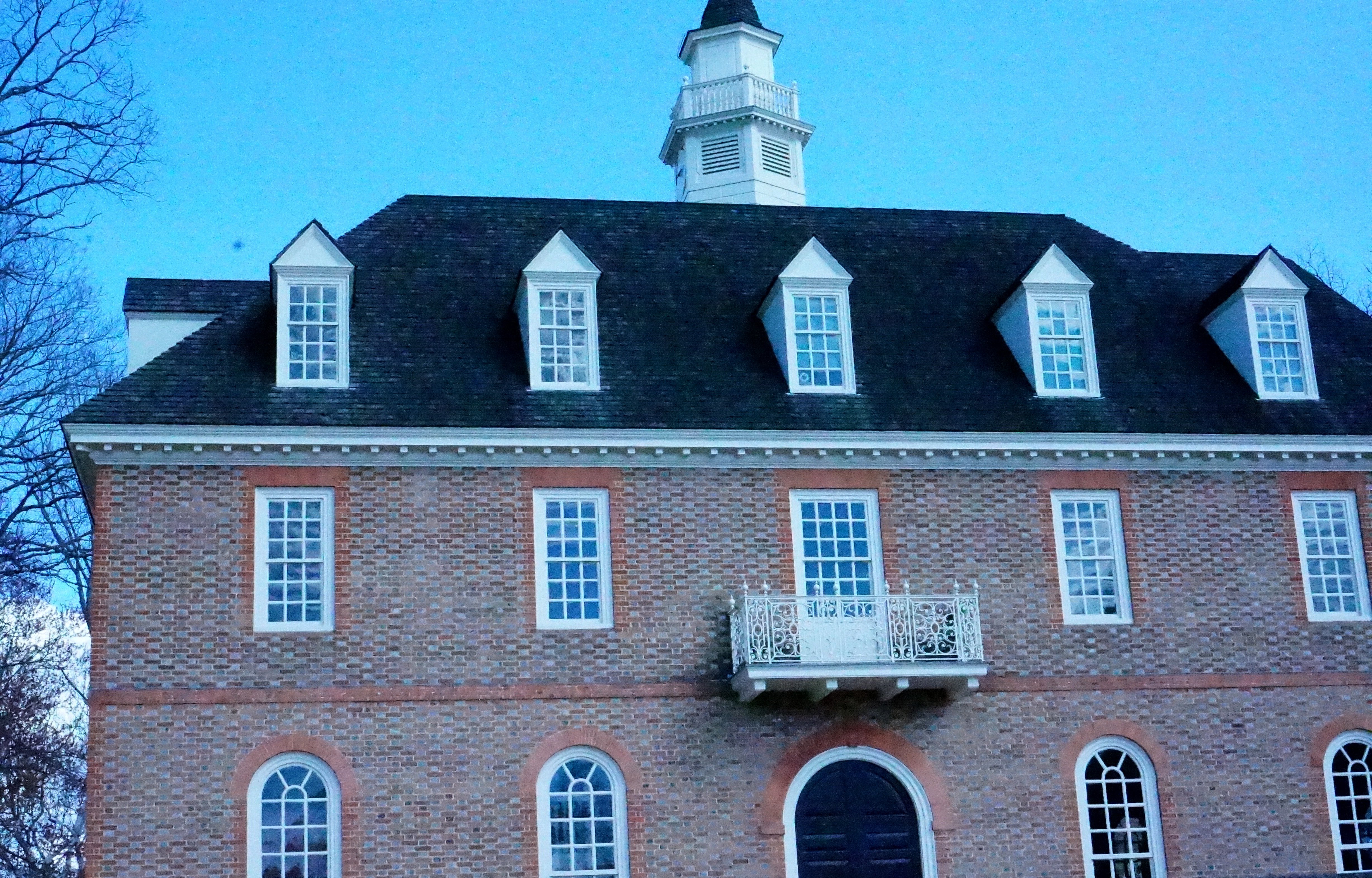 What do you all think?  Have you been to colonial Williamsburg, VA?  What did you think?  What was your favorite part?  Let me know in the comments!