Halloween.  Makes me think of candy corn, Hocus Pocus and costumes.  Every year I have such anxiety about costumes.  Growing up I was always a witch, mainly because I wanted to be a witch in real life!  Unfortunately, I grew up and grew out of being a witch all the time.  I’m also not one of those girls who loves the uber sexy Halloween costume.


via GIPHY  Not my thing.

That’s why this year I was on top of it.  I have decided to be Ghoul Sandy.  Like if Bad Sandy from Grease became a ghoul.  It’s really an easy costume especially this year.  Off the shoulder shirts are way in, remember?  So, that’s the shirt, it’s basically an exact replica of the one worn.  Pair it with black pants and a leather jacket, boom!  Your costume is set. 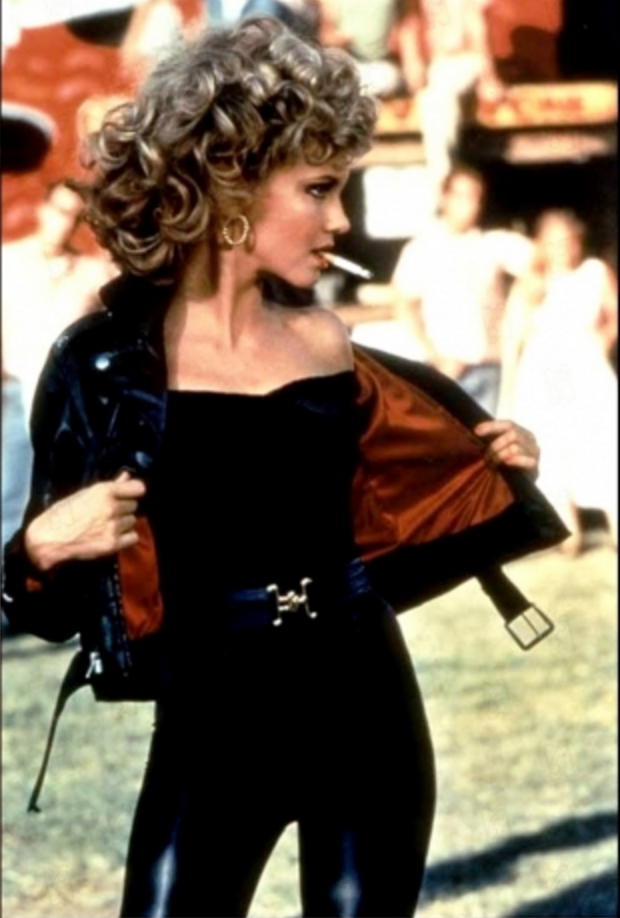 The most difficult part of this is the makeup.  If you’re going to be a ghoul, you have to look dead, right?  How do I do that?  Well, I did a trial run for you.  The supplies are pretty easy.  You might even have some of them in your own makeup kit.  I had to go to Party City for the white cream.  Next time when I recreate this look (on Halloween) I’ll use a wedge blender.  Using my hands was not the best way to apply it.  You can see how it’s not a nice heavy even layer on my face.  Hopefully the cosmetic wedges will help combat that. 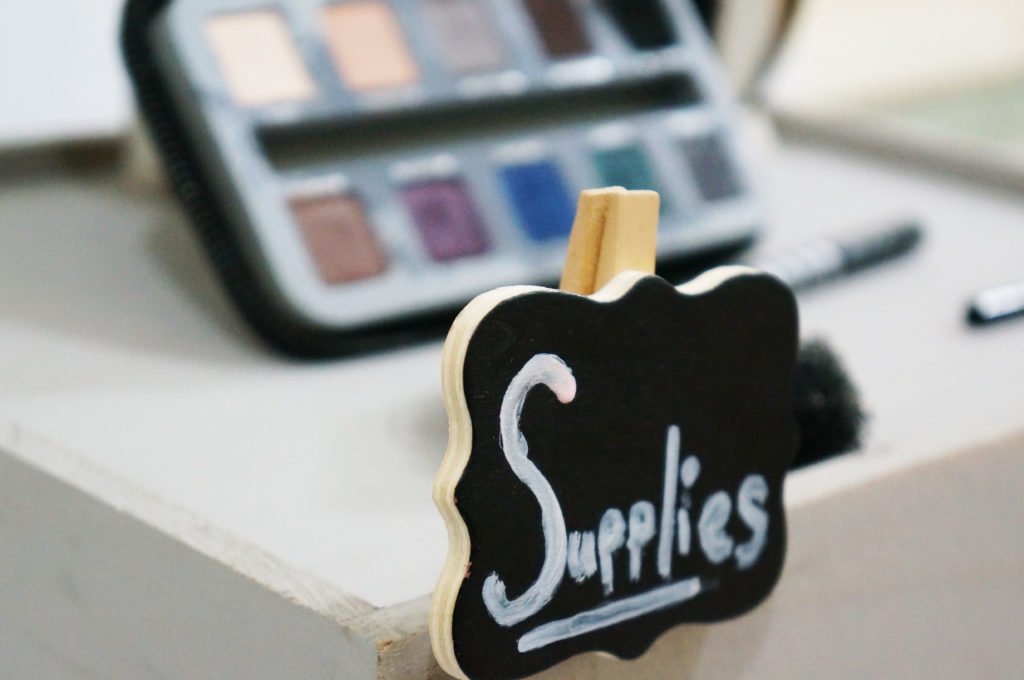 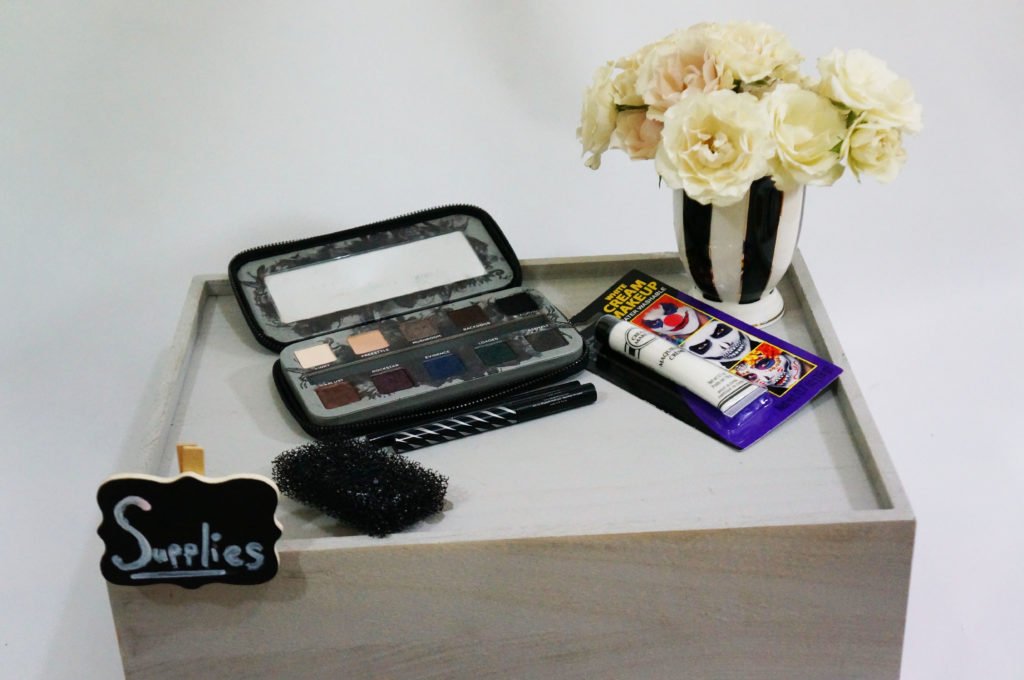 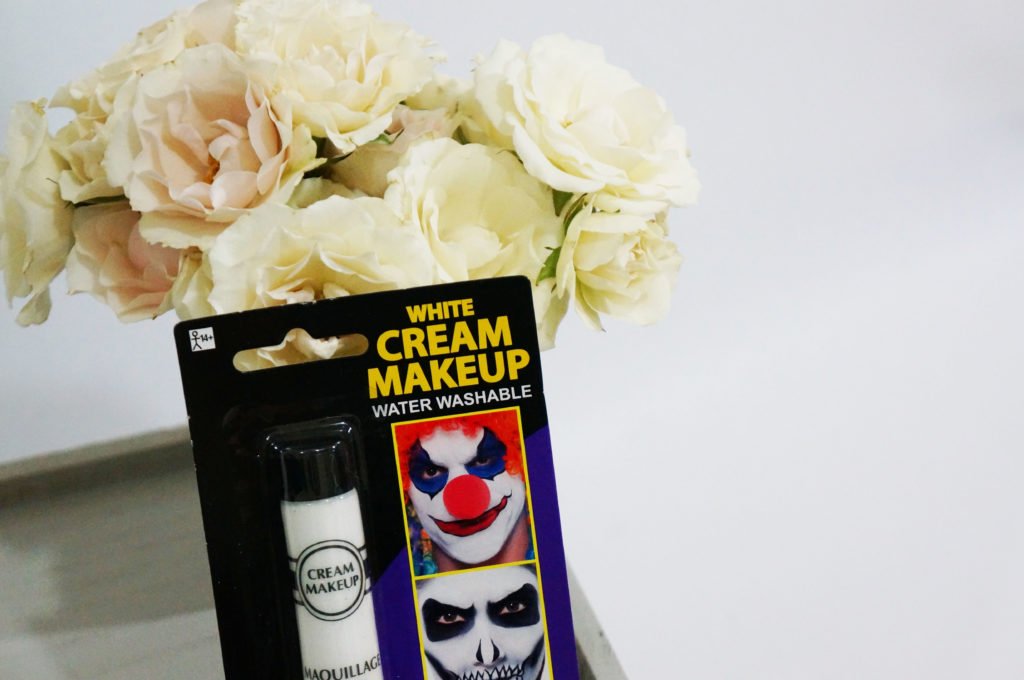 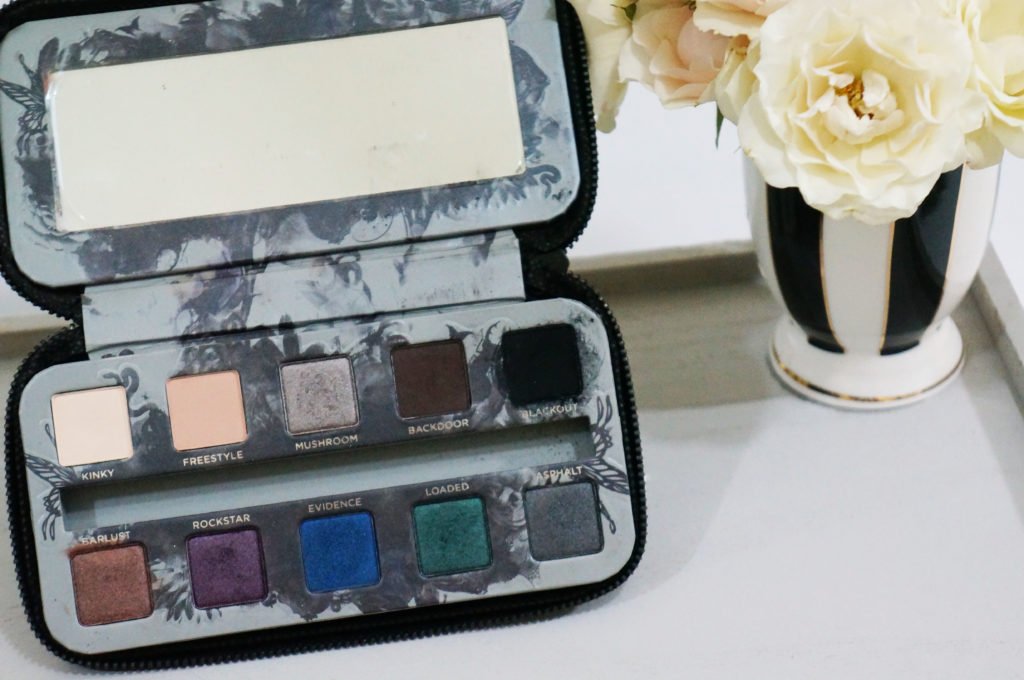 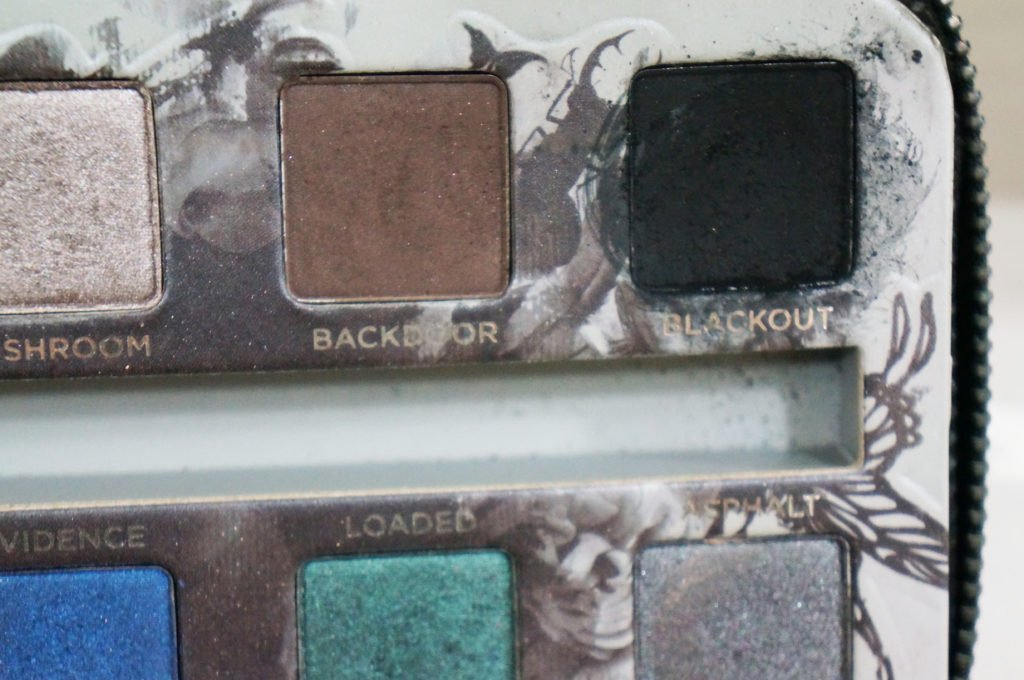 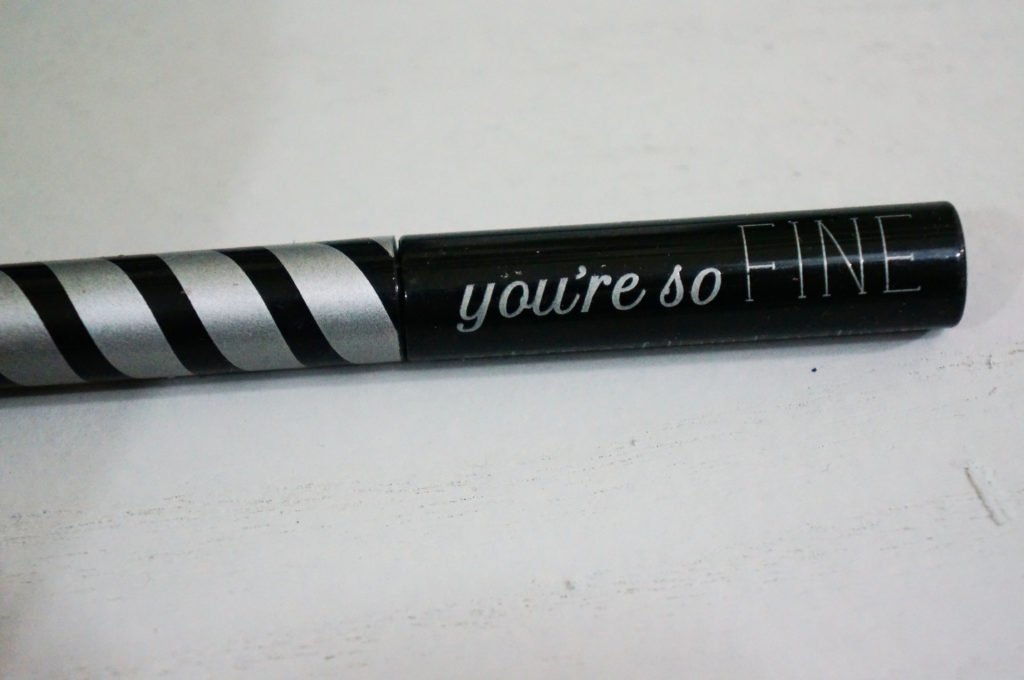 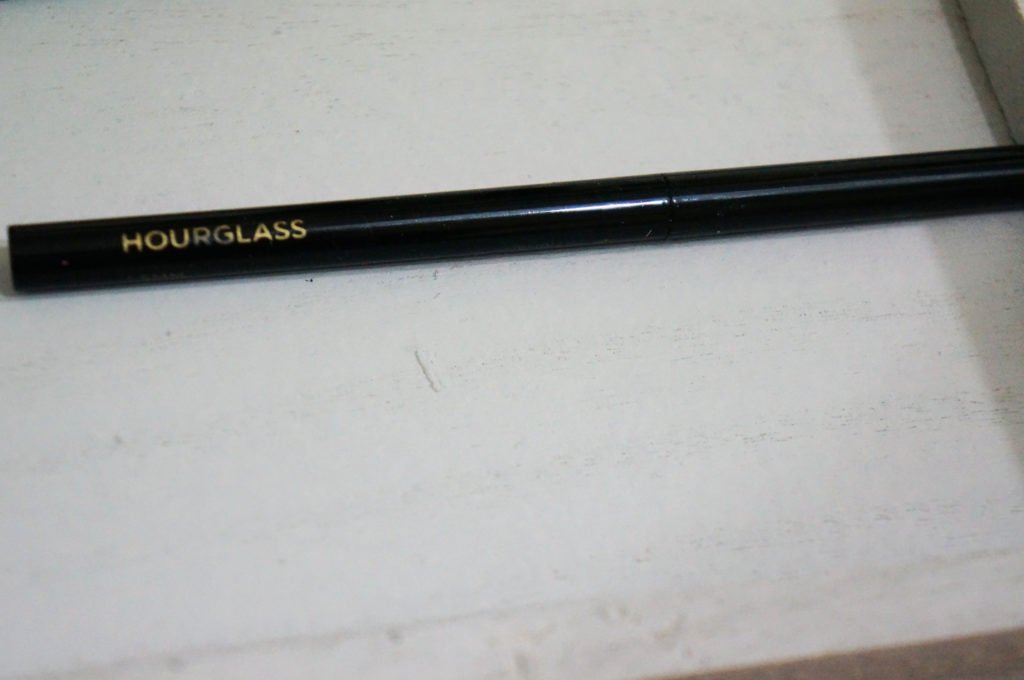 I used this tutorial to do the makeup.  I used the eyeshadow around my eyes instead of any cream makeup since I’m always leery of anything going near my ultra sensitive eyes.  You know when you have contacts you need to be careful!  Then I used the stippling sponge dipped into the eyeshadow, while wet, and dotted it around my eyes.  I used the “you’re so fine” liquid eyeliner to draw the little hashmarks.  Finally, I lined my waterlines with the hourglass eyeliner. 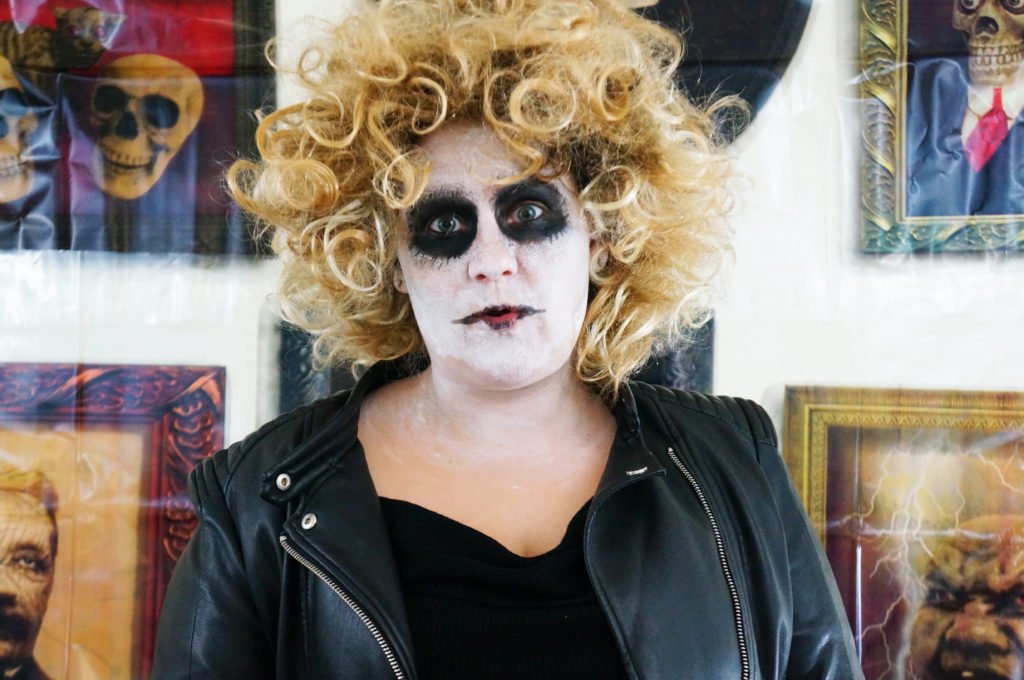 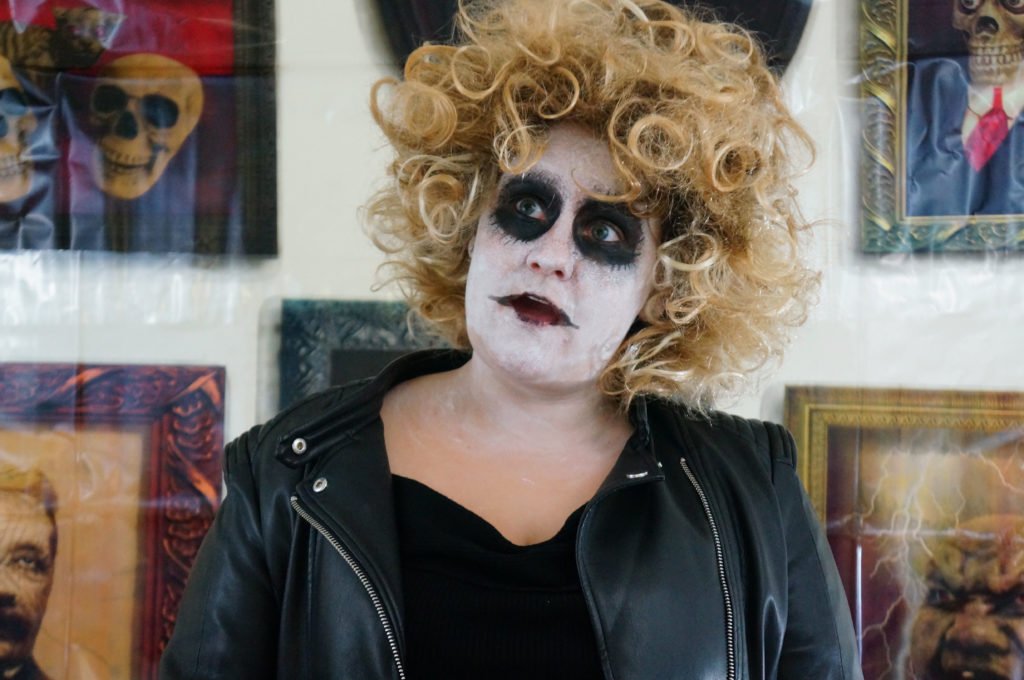 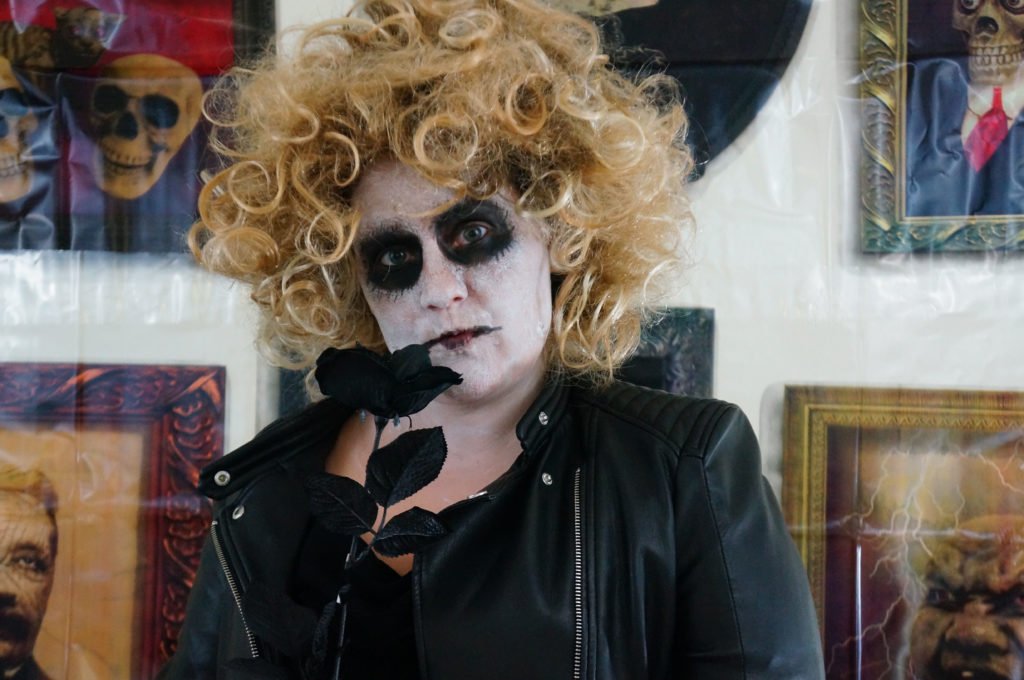 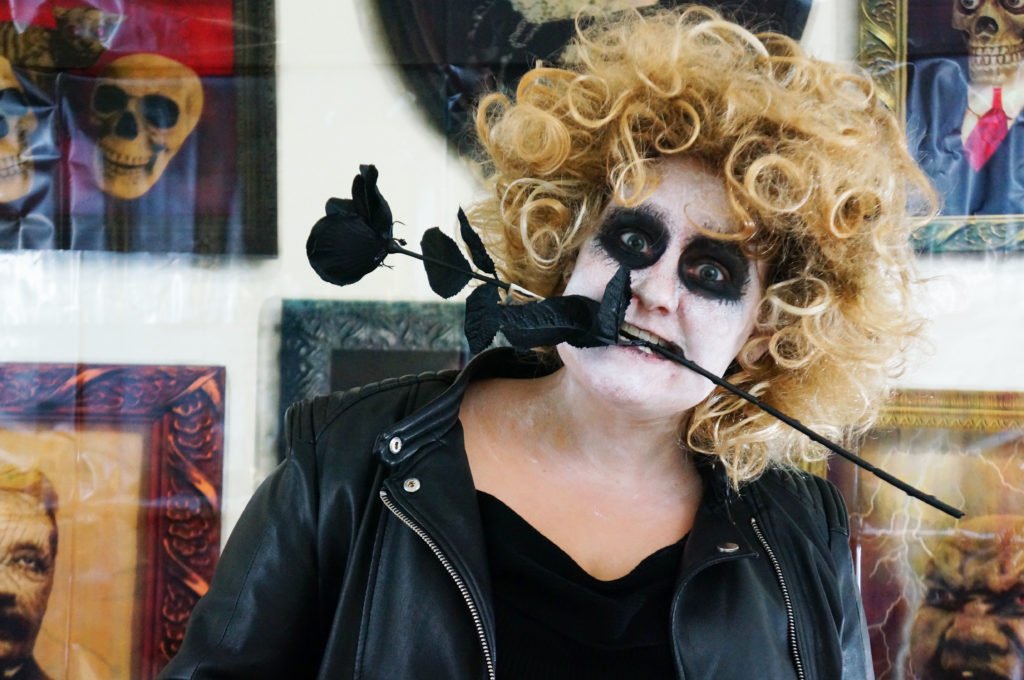 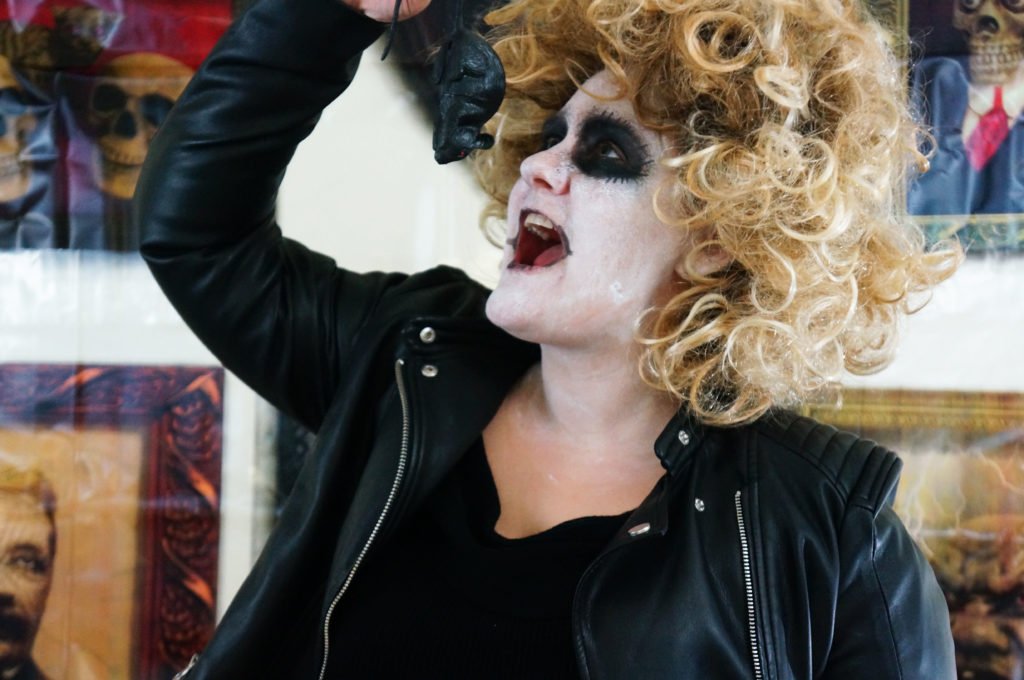 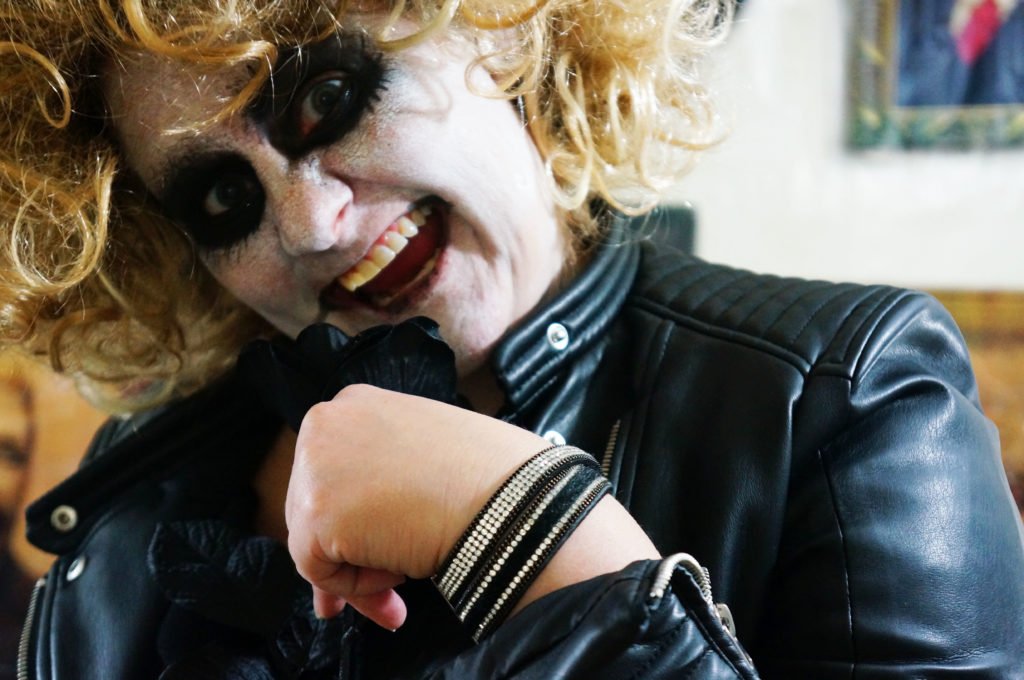 What are you guys going as?  Tag us on Instagram so we can see and be scared!  🙂