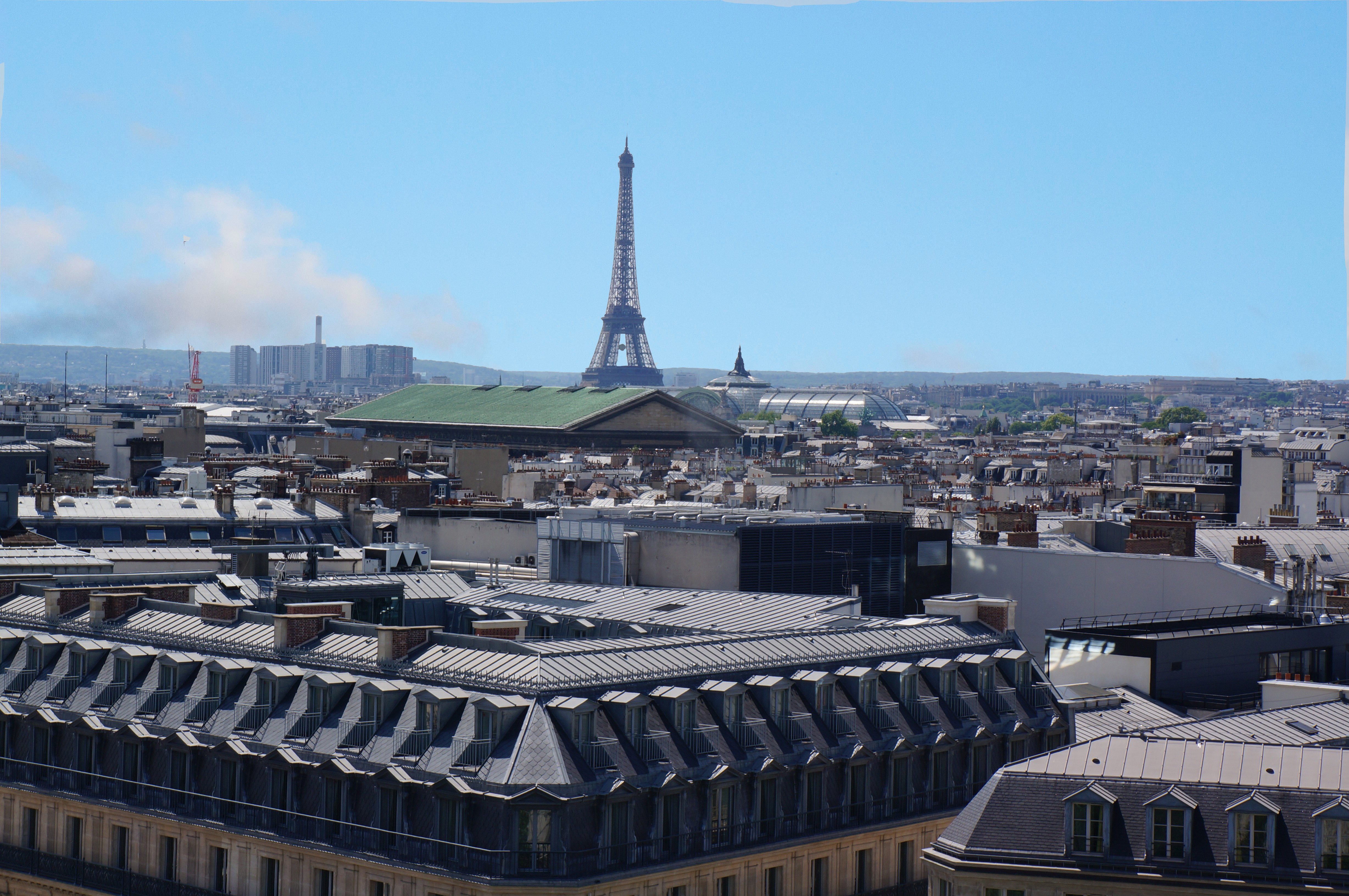 Paris.  The city of lights.  The city that has stolen my heart.  This summer I’ll be back in Paris on my third trip there.  There’s something about that city that keeps pulling me back.  I always find something new on my journey there.  I’ve never been in summer, though, and so even though it’s more than a month away, I’m trying to figure out what I should bring.  Or buy?

The average temperature in Paris in June, July, and August is in the 70s.  With global warming I don’t think I can be 100 percent sure that it won’t get warmer than that.  Since I tend to run warmer than most everyone I know, I will err on the side of light, breathable fabrics, shorts, and dresses.  Here are a few that have caught my eye that I might buy and bring along. 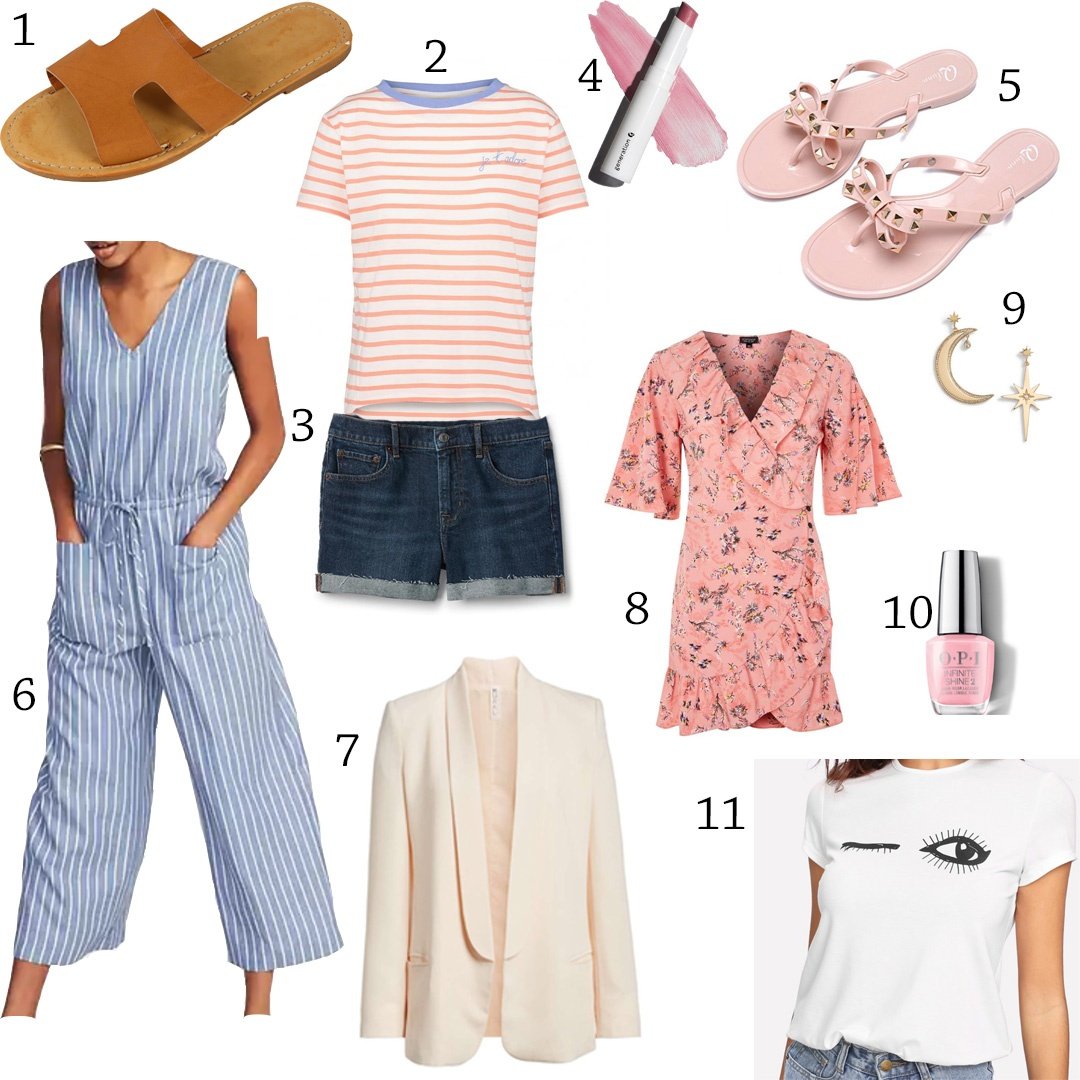 Let’s get down to specifics.  I usually don’t wear sandals to walk around a city in, but for going out at night to a cool restaurant, I would wear the SheIn (1) ones.  They are a lovely dupe for the Hermes Oran Sandals at a fraction of the price!  Plus, you might be mistaken for a French gal since you’re wearing a sandal that’s a near match for their homegrown brand, Hermes.  Remember the phrase “je ne parle pas” which means “I don’t speak French” because people might be asking you how to get places on the Metro.

I would pair the sandals for my night out with the dress (8) and the blazer (7) if I’m chilly.  I’m laughing over here because I rarely am chilly, but for you all out there it might come in handy.  If you want to rock a heel with this dress, feel free, just remember there are still cobblestone streets in Paris, so you’ll have to be careful walking.  I’d also throw on the earrings (9), the Glossier lipstain (4), and have my nails done in the pink color (10) so I’m totally matchy.

The t-shirts (2 & 11) are great to throw on top of shorts (3) or jeans.  I like that they’re also conversation pieces, especially the one that has the French phrase written on it.  I might also throw them on under the jumpsuit (6) if I feel a little chilly.  I also like the idea of wearing the jumpsuit plain, how it is in the picture, and possibly throwing on the blazer again.  Remember guys, the clothes you bring should have multiple purposes.  You want to have room for all the clothes, wine, and souvenirs you bring home!

The flip flops (5) would work with well with any of the outfits.  I would also use them to walk around the hotel room.  They’re not shower shoes per se, more like slippers for the room.

Since I’ll be there five days, I’ll bring another dress.  I might do a post on what I actually bring.  Would you guys be interested in that?  Let me know by leaving a comment below!  I love hearing from you.

What I Think I’m Bringing To Paris