Workout clothes are necessary for the whole “New Year, New You” thing that’s going on.  It’s everywhere, right?  Every insta post, every facebook post, commercials on TV are all about getting healthier in the new year.  It’s cool, I’m on board for that, mainly because it means more shopping!  I mean, I’ve got to have cuter workout clothes, don’t I?

I’m very particular about my workout clothes.  I only like capri pants.  For some reason, having a full on pant makes me feel hotter, and since I sweat so much when I work out anyway, it’s not something I like.

New tops usually have to be muscle tanks, or regular tank tops.  In the roundup I’ve included regular short sleeved shirts, but for me, the less I have on my body the better! 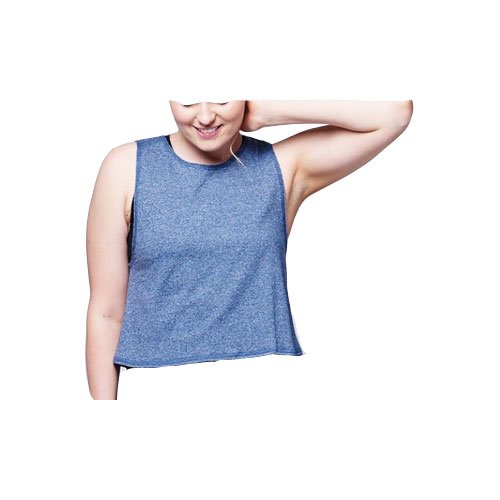 As I said above, I’m a big fan of muscle tanks, this one (1) by Sela Fit, ticks that mark. I like that it’s also a bit of a crop. You can see it’s not too cropped to be showing off too much of what I don’t want, but cropped enough to hit at a nice length for a short gal like me. I’ve not tried anything by Sela Fit yet, but I like that it was started by sisters and they’re size inclusive. 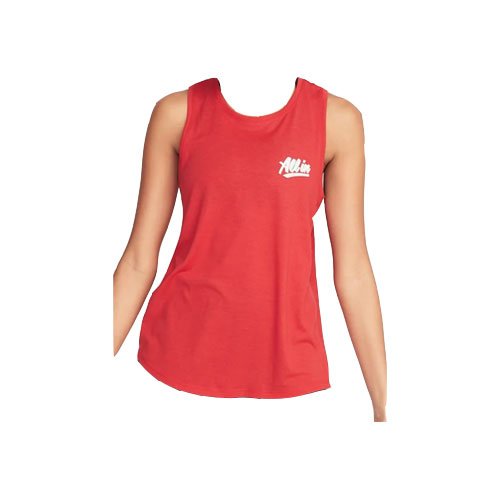 Another fun muscle T – I like the saying on this one. Plus, I’ve had great tanks from Old Navy that definitely stand the test of time – aka the washing machine. They’re still going strong! The price on the one can’t be beat, so I’d order it ASAP. 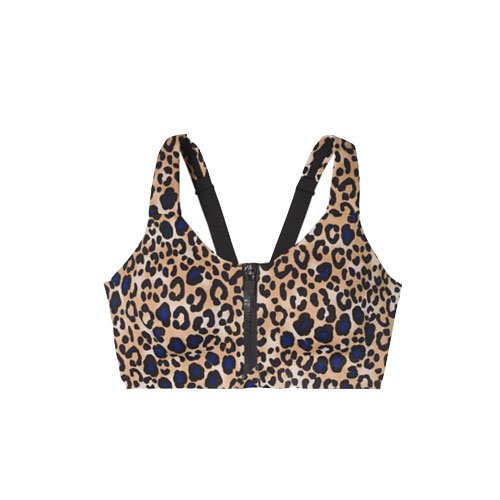 Ah, my favorite sports bra. Sports bras have to be maximum hold.  I’ve got quite the bust and I don’t want any sagging going on before my time, so I usually turn to Victoria’s Secret for new sports bras.  My faves are the ones that zip down the front.  I like that there’s almost a bra inside, and then the wrapper keeping everything in place. 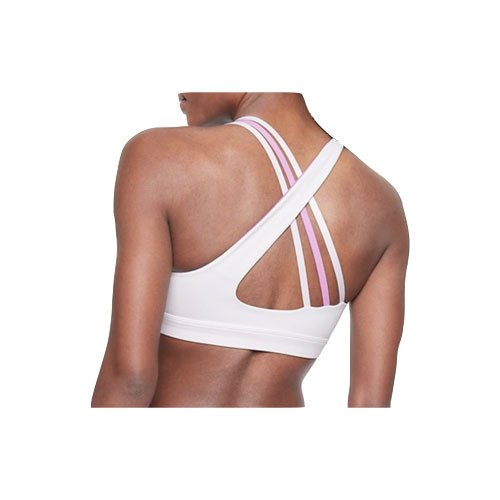 This Athleta sports bra is very cool. I’ve never tried any of the athleta bras to be 100% sure that they have maximum hold, but for my smaller busted ladies out there, this is a great option. I love the back criss cross and different straps action. This would also be a cool one to wear out in the summertime. 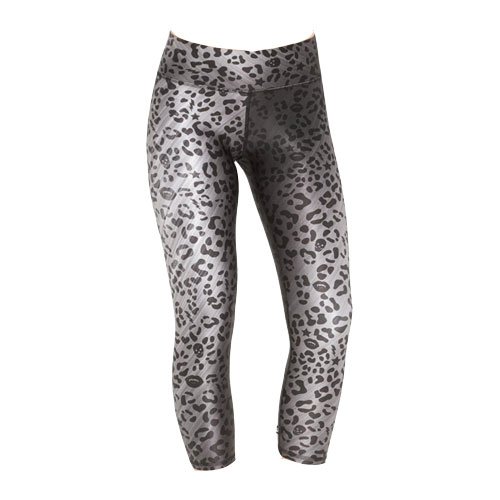 These Terez leggings are on my list of ones to try. They’re such a cool pattern it makes me want to work out just to wear them! And we all know that’s half the battle right, pushing yourself to work out. If I had these, I might actually do some workouts on my own and not just the days boot camp is offered at my office. 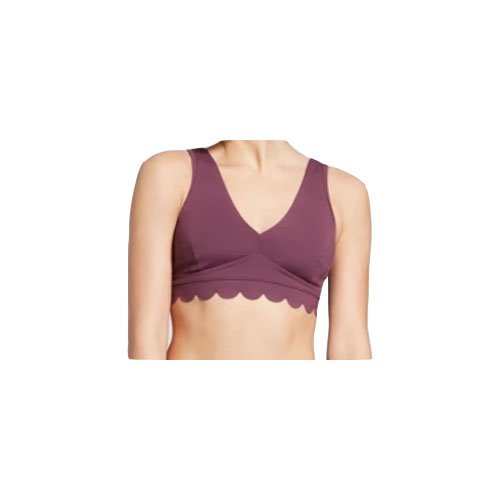 This Target piece is scalloped! My sister is a huge fan of anything scalloped and I’ve never seen workout clothes with it. I wouldn’t wear this to actually work out in due to the bust, but under sweaters, or under a sheer shirt, it would be adorable! I would also lounge in this one. For my girls who are smaller chested, this would be a cool option for your workouts. I wish I could rock it to mine! 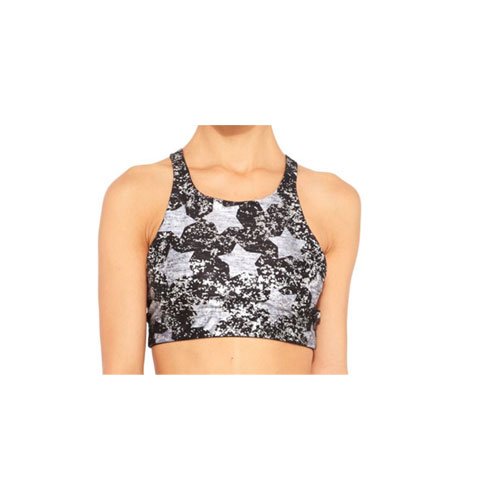 Here’s another Terez piece – I couldn’t resist. Look how cool it is with the stars! I also like how high it comes up in the front. That way I don’t have to worry about the girls flopping out. It’s happened. That’s also why I like the Victoria’s Secret ones. This one looks like it would keep everything in place nicely no matter what size of bust you have. I also like the color. It doesn’t come off too girly with the stars. 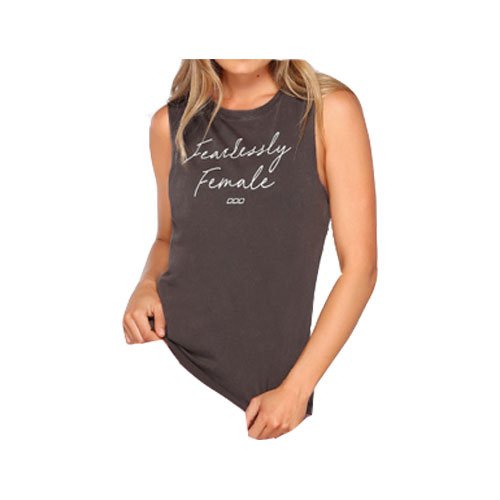 I love a good graphic anything and this one is a great one: Fearlessly Female. That’s the way I want to live my life – fearlessly – don’t you? This one is from an Australian company called Lorna Jane. I’ve only ever been to one store in America and that was in Arizona. There are a ton of stores in California and Texas, one in Vegas, another in Hawaii, and Washington. It’s another company started by a woman… named Lorna Jane! I think it makes sense that more women are creating these workout lines – they know what we want. 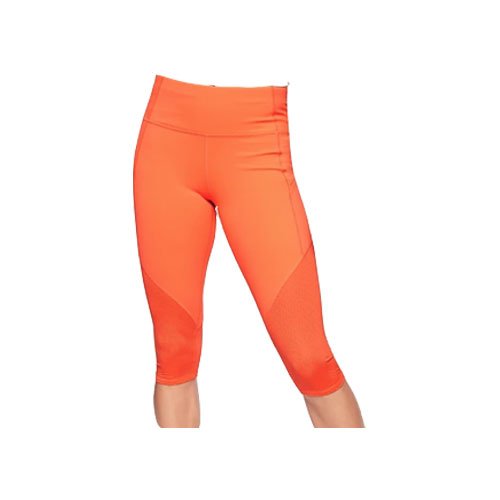 As I said above, I like to workout in capri pants since I am always so hot. These from Athleta make me so happy. The color is so bright it can’t help but make an impact on my mood. As Elle Woods said in Legally Blond, “Exercise gives you endorphins. Endorphins make you happy. Happy people just don’t shoot their husbands, they just don’t.” These pants would start the endorphins working before the workout begins! 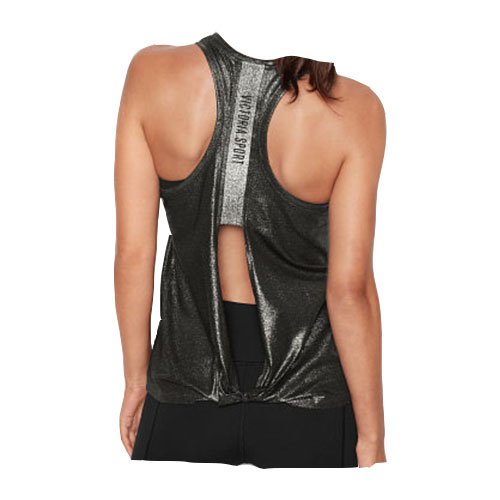 Last up is this Victoria’s Secret tie back tank. It’s on sale for $9.99 right now which is a steal! The back is cool how it goes from a t-back into all open below. I like how breezy that would be. It’s also a fun surprise when you turn around. Sometimes it’s fun to have a workout shirt that’s different from the norm.

These ten choices for working out will hopefully inspire you to get on that new year, new you train, if that’s what you want. Let me know if you like these choices, have a favorite, or if there’s a new company I should know about. I’m always looking for new workout clothes.

Workout Clothes To Get You Fit For The New Year